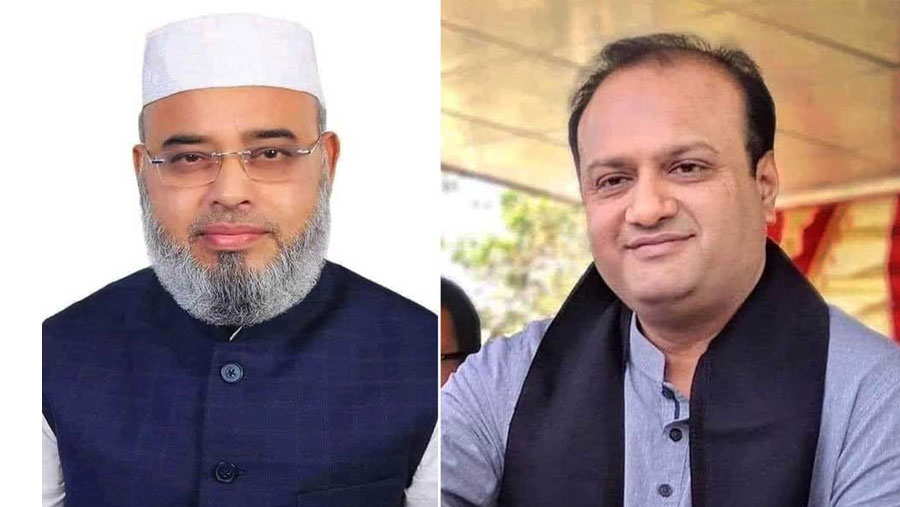 In Dhaka-18, Habib was unofficially elected, beating his nearest rival BNP’s SM Jahangir Hossain by a huge margin of over 70,000 votes amid a low turnout.

Habib got 75,820 votes, while Jahangir bagged only 5,369, according to the unofficial election result announced by Returning Officer ZM Sahatab Uddin.