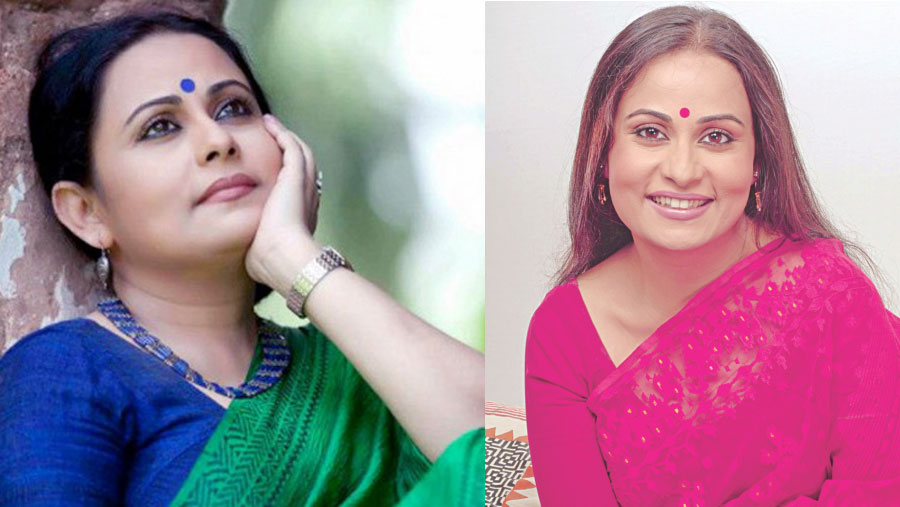 Noted actress Afsana Mimi has been appointed as director of Bangladesh Shilpakala Academy. The government has appointed the renowned actor to the post on contractual basis for three years.

A gazette notification was published in this regard on Wednesday (Nov 11), local media reported.

Mimi started her career through the theater troupe Nagorik Natya Sampradaya. She got her breakthrough in acting in Bangla television drama ‘Kothao Keu Nei’ in 1990.

The actress has also starred in multiple films including ‘Chitra Nodir Parey’ and ‘Nodir Naam Modhumoti’, among others.

Afsana Mimi has also made her mark as a director in recent years.