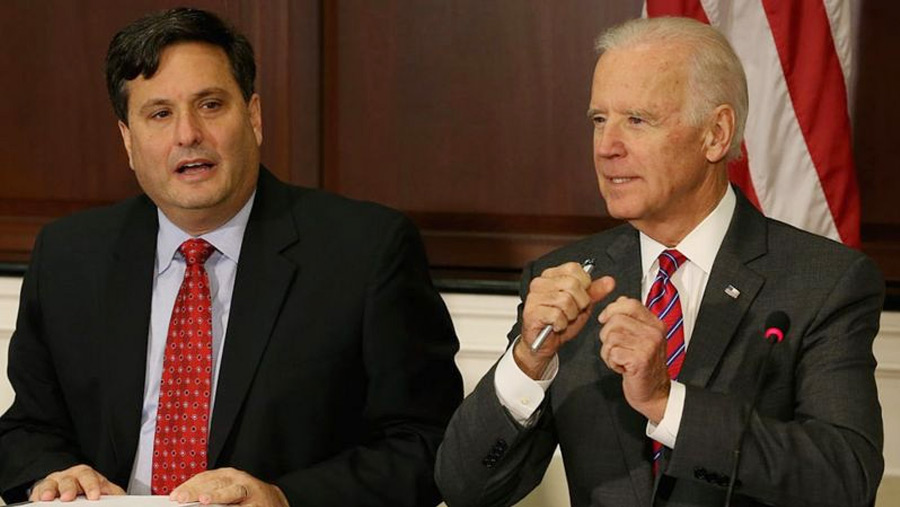 Mr Klain has served as a top aide to Mr Biden since the 1980s in the Senate and later when he was vice-president.

The ultimate Washington insider, Mr Klain was also a senior White House aide to Barack Obama and chief of staff to Vice-President Al Gore. He was played by actor Kevin Spacey in the movie Recount, about the presidential election of 2000.

The White House chief of staff – who manages the president's daily schedule and is often described as his gatekeeper – is a political appointee that does not require confirmation by the Senate.

Mr Biden paid tribute to Mr Klain in a statement issued by his transition team on Wednesday (Nov 11).