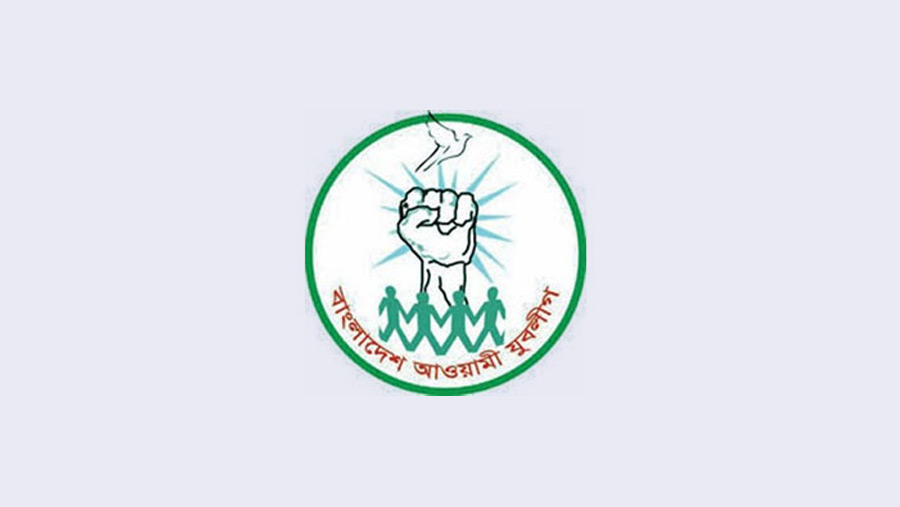 The 48th founding anniversary of Jubo League, an associate body of the ruling Bangladesh Awami League, was celebrated on Wednesday (Nov 11) amid festivity and enthusiasm through various programmes across the country, local media reported.

Marking the day, Jubo League leaders and activists led by its Chairman Sheikh Fazle Shams Parash and General Secretary Mainul Hossain Khan Nikhil paid tributes to the Father of the Nation Bangabandhu Sheikh Mujibur Rahman by placing wreaths at his portrait at Dhanmondi 32 in the morning.

Later, Dhaka South and North units of the Jubo League along with its all ward units paid homage to Bangabandhu by placing wreaths separately at his portrait.

Addressing the inaugural function, Sheikh Fazle Shams Parash said Jubo League will protest every injustice and oppression everywhere in the country and stand by the destitute. Noting that Jubo League is not an organization of elite classes, he said, “Jubo League was with the common people and will remain so in the future.”

There will be no place for corruption and casino kings in the organization, the Jubo League chairman said, adding that his organization will work for the welfare of the people.

Besides, the Jubo League chairman and general secretary paid homage to the founding chairman of the organization Sheikh Fazlul Haque Moni and all martyrs of 1975’s Aug 15 carnage at the Banani graveyard at 11 a.m. and offered fateha there. Later, they distributed foods among the destitute to mark the anniversary.

Shahid Sheikh Fozlul Haque Moni had formed the youth organization – Bangladesh Awami Jubo League – on Nov 11 in 1972 at the directive of Father of the Nation Bangabandhu Sheikh Mujibur Rahman.

The organization was established with the aim of involving the youth in the struggle for building a non-communal, democratic and exploitation-free Bangladesh.