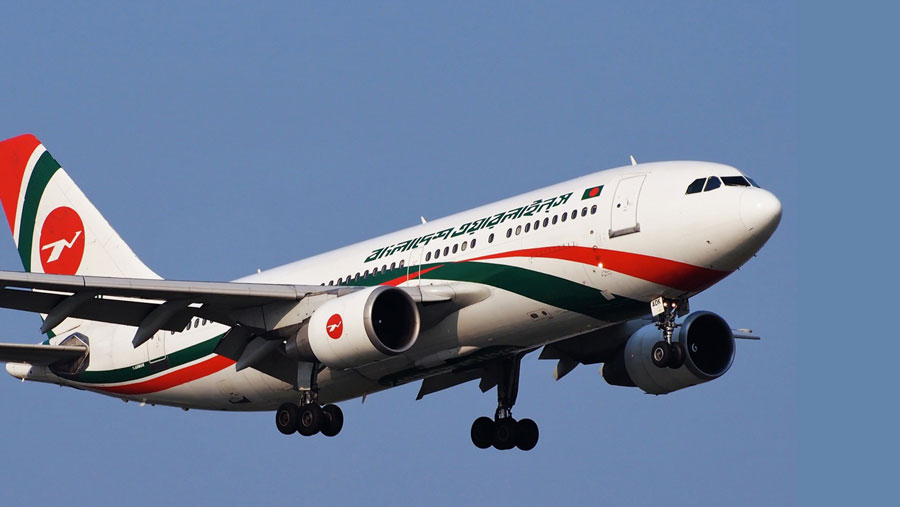 The government has decided to launch direct flight between the country’s two most exciting tourist destinations Sylhet and Cox’s Bazar from Thursday to give a boost of the travel and leisure industry.

It will be the first ever any direct domestic air connectivity that will be operated apart from the country’s aviation hub capital Dhaka.

The national flag carrier Biman Bangladesh Airlines will operate the flight expecting that it will create a bridge between Sylhet and Cox’s Bazar for rapid development of tourism and commercial development, said a Biman press release on Tuesday (Nov 10).

Besides, the Cox’s Bazar-Sylhet route will depart from the tourist city of Cox’s Bazar to Sylhet twice a week on Sunday at 12:05 p.m. and on Tuesday at 1:45 p.m.

Using promo code INPRO15, passengers will be able to purchase air tickets on the Sylhet-Cox’s Bazar route with 15 percent discount.

Biman Bangladesh Airlines has suspended Dhaka-Kolkata flight from Nov 12 until further notice. The national flag carrier came up with the decision around a week after Biman resumed its regular flight to the destination.

An official of the national airliner said lack of passengers, small number of visas issued to intended passengers by the Indian High Commission, various rules and regulations set by the Indian authorities for air travellers, are among the reasons for suspension of Biman flight to Kolkata.

The airline, however, will continue its flight on Dhaka-Delhi route, local media reported.