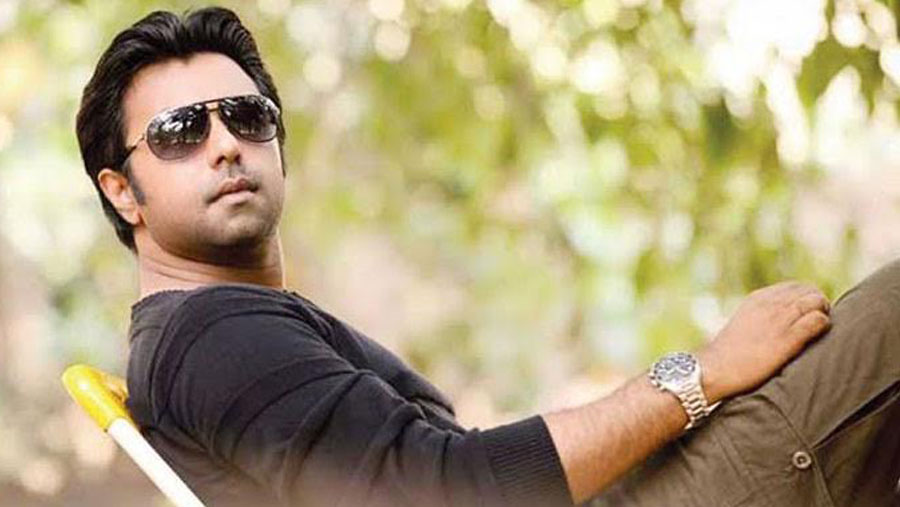 Popular Bangladeshi actor Ziaul Faruq Apurba, who has been infected with Covid-19, showed signs of improvement on Saturday (Nov 7). Apurba posted a video on his official Facebook account on Saturday night, where he was seen raising his hand showing 'thumbs up'.

"When the mercy of the Almighty Allah and all of your blessings are in my side ... nothing seems hard...," the actor wrote in the video caption.

According to various media personalities and television directors, the actor was admitted to the hospital on Tuesday, after testing Covid-19 positive the day before. The doctors decided to shift him to the ICU after his blood test report came out dissatisfactory.

He then received plasma therapy and was shifted into the cabin on Wednesday. The actor is now recovering.

One of the fan-favourites on television in recent times, Apurba made his debut as a model with a TVC in 2004. The actor made his TV debut in 2006 and made his silver screen debut in 2015.