Kamala Harris vows ‘will not be the last’ 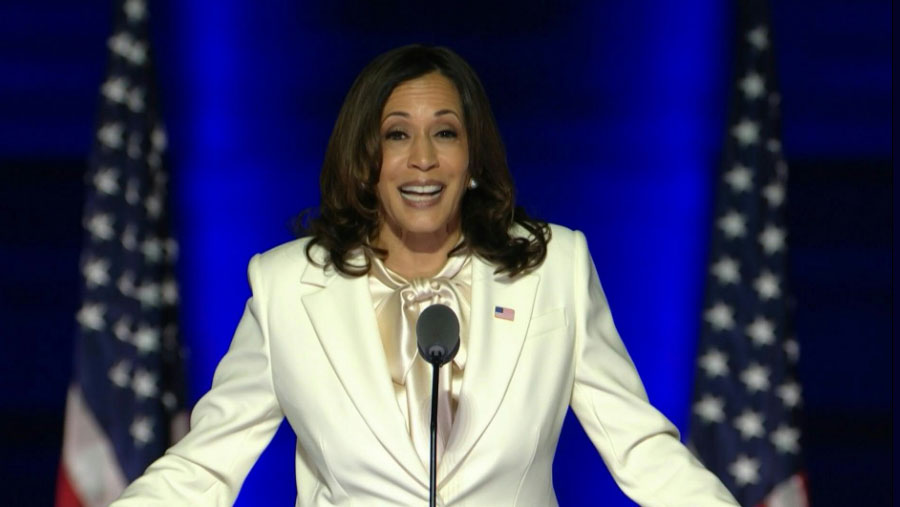 Vice President-elect Kamala Harris declared Saturday (Nov 7) that her victory was just a beginning for women as she was elected to be the top-ranking female leader in U.S. history.

“While I may be the first woman in this office, I will not be the last,” Harris told a rally as she introduced President-elect Joe Biden at a victory rally in Delaware.

“Every little girl watching tonight sees that this is a country of possibility,” she said.