US Presidential Election: Biden on the verge of victory 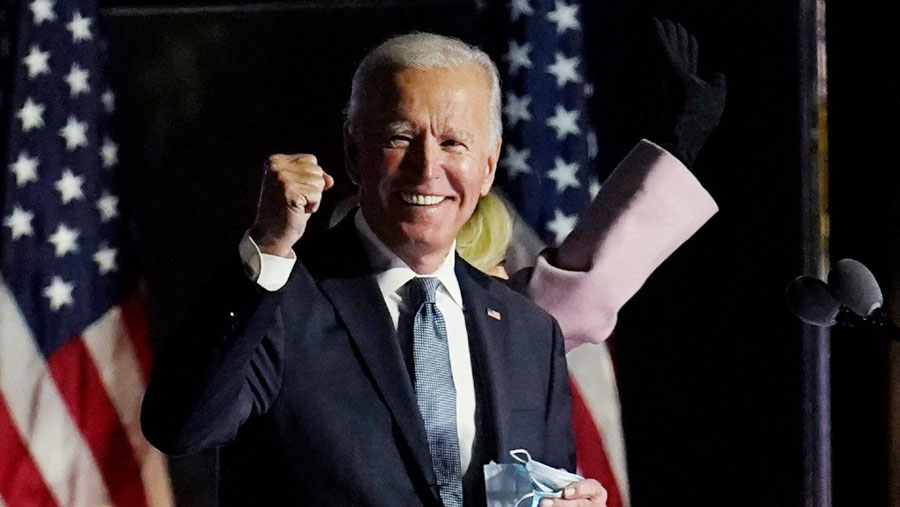 Democratic presidential candidate Joe Biden took the lead over President Donald Trump in the battleground states of Pennsylvania and Georgia for the first time yesterday, putting him on the verge of winning the White House.

Three days after polls closed, Biden has a 253 to 213 lead in the state-by-state electoral college vote that determines the winner, according to Edison Research. Winning Pennsylvania's 20 electoral votes would put the former vice president over the 270 he needs to secure the presidency.

Biden would also win the election if he prevails in two of the three other key states where he held narrow leads yesterday: Georgia, Arizona and Nevada. Like Pennsylvania, all three were still processing ballots yesterday.

In both Pennsylvania and Georgia, Biden overtook Trump on the strength of mail-in ballots that were cast in urban Democratic strongholds like Philadelphia and Atlanta.

As Biden inched closer to triumph, he is expected to address the nation this morning (BST), according to a person familiar with his plans. The remarks could be a victory speech; a Biden aide said he could be declared the winner within hours.