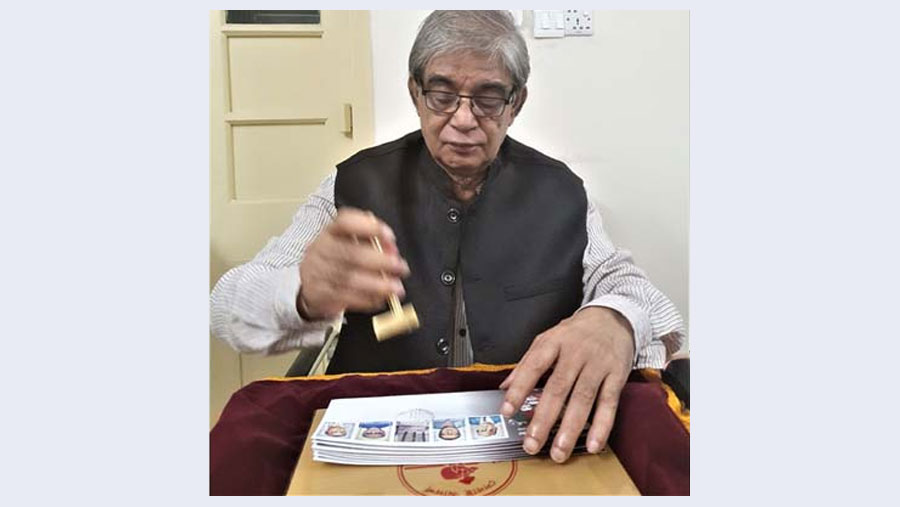 The postal department has released a sheetlet with five memorial stamps, an opening envelop of Tk 10, a data card and a special seal of Tk 5, on the occasion of the Jail Killing Day.

These newly released postal items will be sold from all the post offices throughout the country including the General Post Office, its Philatelic Bureau and other principal post offices.