Bangladesh to secure 8th position in remittance receiving in 2020 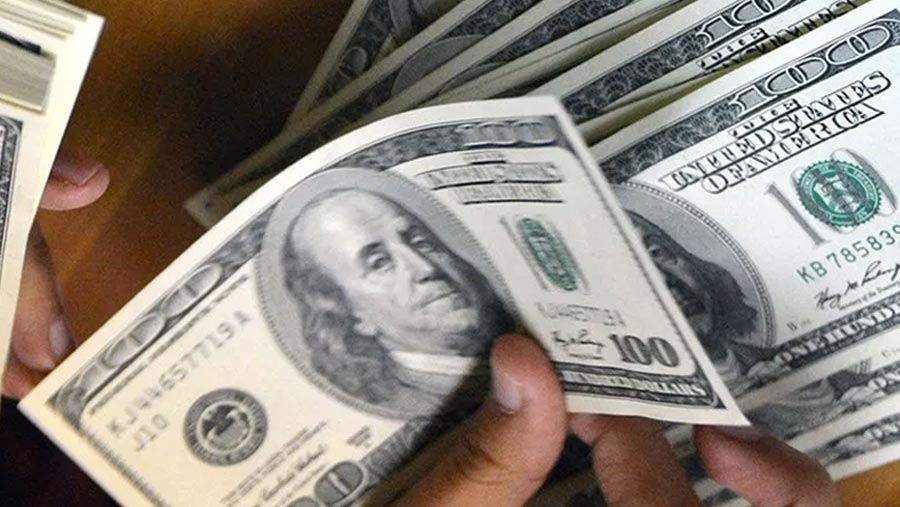 World Bank has projected that Bangladesh will witness increased remittance inflow and will secure eighth position in the world in terms of inward remittance flow in 2020. The Washington-based lending agency revealed the prediction in the report titled “Covid-19 Crisis Through a Migration Lens” published on Oct 29, local media reported.

According to the projection, two South Asian countries will see increase in remittance flow despite the pandemic.

Bangladesh will gain eight percent more remittance this year, according to the report. The total remittance flow will be USD 20 billion, the World Bank projected.

The report said remittances to South Asia are projected to decline by around 4 percent in 2020 to $135 billion. In Pakistan and Bangladesh, the impact of the global economic slowdown has been somewhat countered by the diversion of remittances from informal to formal channels due to the difficulty of carrying money by hand under travel restrictions.

Bangladesh registered a large increase in remittance inflows in July after the floods that inundated a quarter of its landmass.

The report said the “Haj effect” seems to have affected remittance flows to Bangladesh a swell in July 2020. But, perhaps a more important reason for a whopping 53.5 percent year-on-year increase in remittance flows in Q3 was the damage from the floods that inundated more than one-quarter of the country’s land mass, affecting nearly 1 millin on homes and 4.7 million people.

Mainly, remittance flow will pick up through official and unofficial channels due to restrain in travelling, the report said.

The other South Asian country with increased remittance flow would be Pakistan. It will be in the sixth position with nine percent more remittance flow.

Although, India will be the first on the list in terms of total remittance flow, it’s projected to be nine percent less than the previous year.

South Asia will lose four percent of the total remittance flow compared to last year and the world will lose 14 percent, the WB also mentioned in its projection.