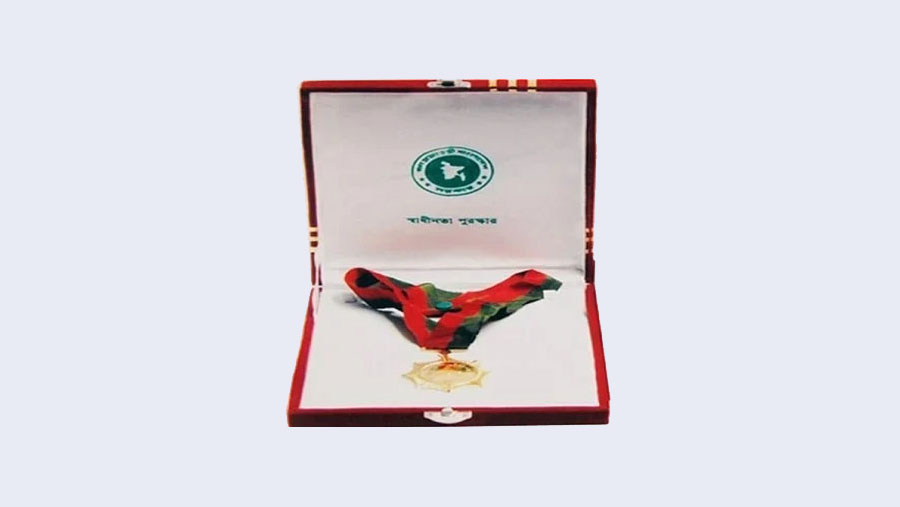 The Independence Award (Swadhinata Puroskar)-2020, the highest state award given by the government of Bangladesh, will be handed over on Thursday (Oct 29).

The medals will be handed over to the awardees at the Osmani Memorial Auditorium in the capital where Prime Minister Sheikh Hasina is expected to take part in the event via video conference from Ganabhaban, local media reported citing the PM’s press wing.