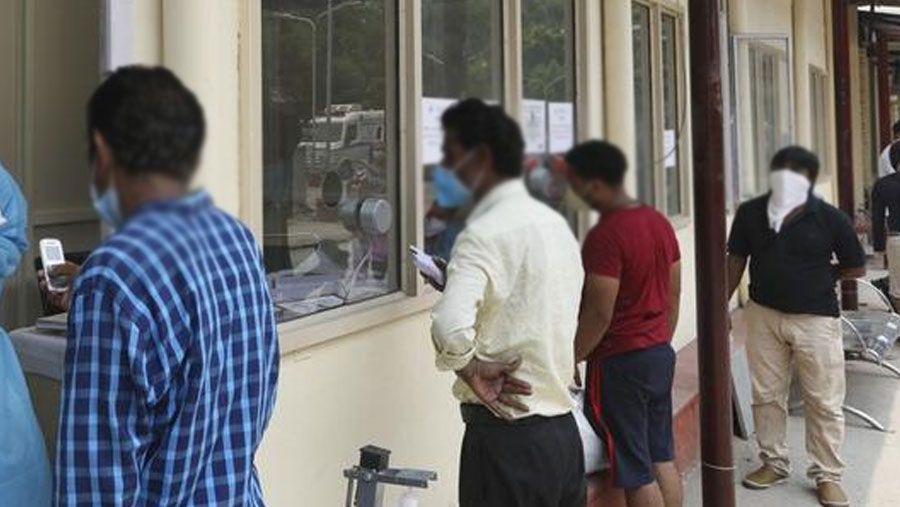 The number of coronavirus cases worldwide increased by more than 2.8 million in the past week, the biggest number for a seven-day period ever recorded, the World Health Organization said on Tuesday (Oct 27).

As of Oct 25, the global organization was been informed about more than 42 million cases worldwide and over 1.1 million deaths. Over 2.8 million new cases and over 40,000 new deaths were registered in the past week, the WHO said.

The European region posted the highest growth, recording over 1.33 million new cases in the reported period. As of Oct 25, the region had some 9.66 million confirmed cases and over 271,000 deaths.

The situation also remains difficult in North and South America, with over 884,000 new cases and almost 17,000 deaths registered in the reported period. Overall, the region has 19.7 million cases of the infection and almost 626,000 deaths.

Some 445,000 people contracted the illness in Southeast Asia in the past seven days, and the overall case count is now nearing 8.97 million. The death toll has topped 140,000, including 5,700 fatalities registered in the past week.