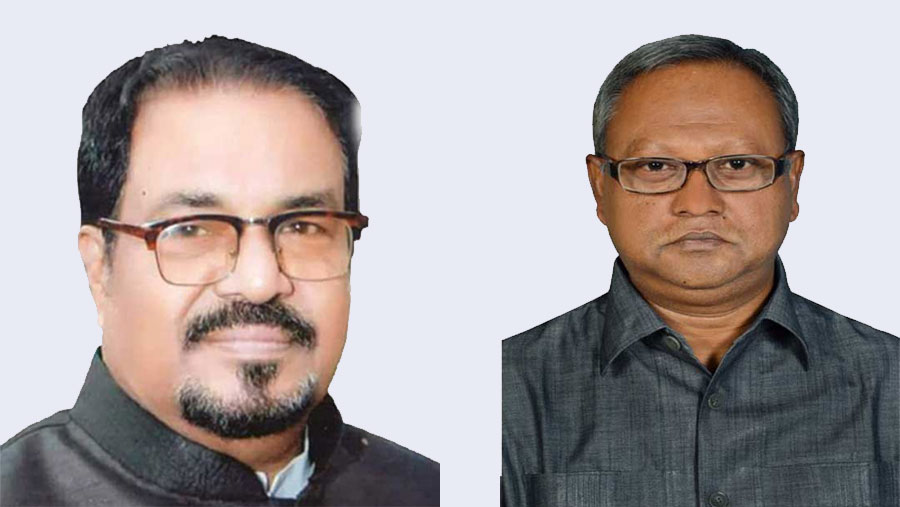 Awami League-backed candidates have been unofficially elected in the by-polls to Dhaka-5, Naogaon-6 constituencies as the concerned Returning Officers declared the results after counting the votes in the evening.

Voting in both elections began at 9:00 a.m. on Saturday (Oct 17) and continued uninterrupted till 5:00 p.m. However, the voter turnout was noticeably low, local media reported.

The seats became vacant after the death of Habibur Rahman Mollah in Dhaka on May 8 and Israfil Alam in Naogaon on Jul 28.