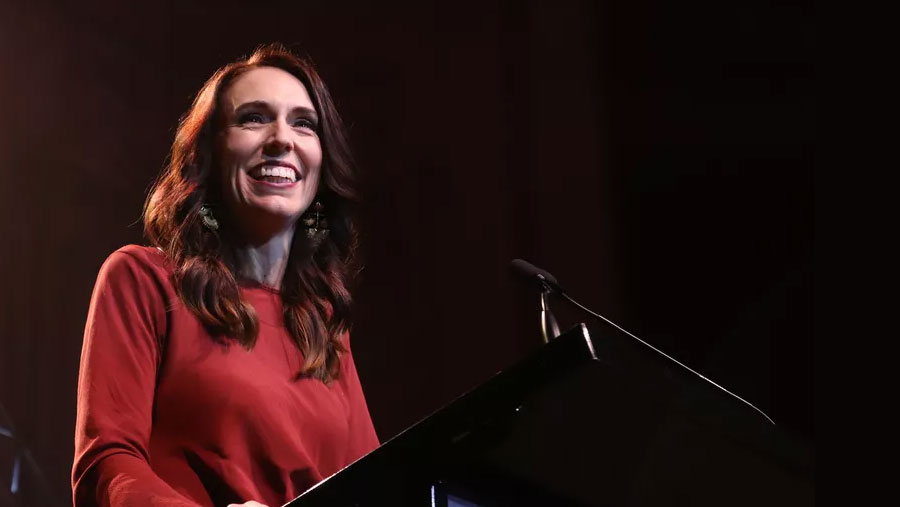 New Zealand Prime Minister Jacinda Ardern has won a landslide victory in the country's general election. With most ballots tallied, Ms Ardern's centre-left Labour Party has won 49% of the vote and she is projected to win a rare outright parliamentary majority.

The vote was originally due to be in September, but was postponed by a month after a renewed Covid-19 outbreak.

More than a million people had already voted in early polling which opened up on Oct 3.

New Zealanders were also asked to vote in two referendums alongside the general election.