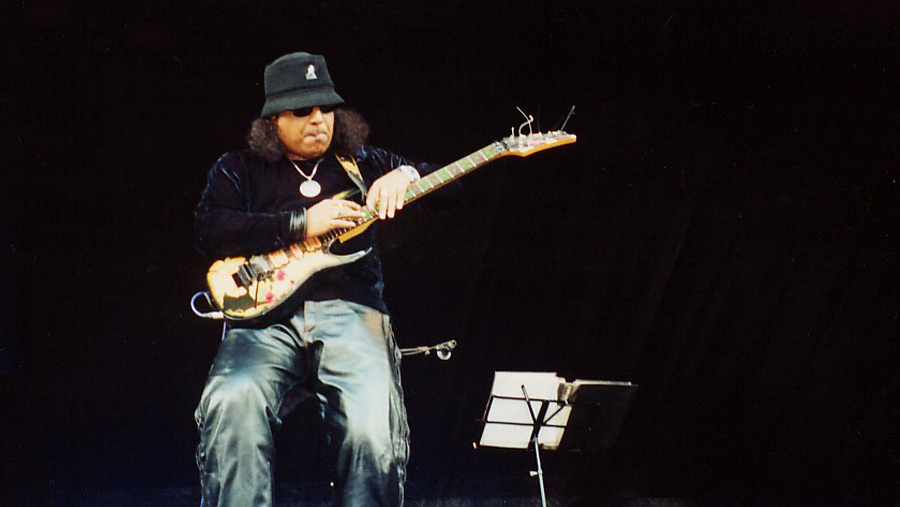 Today is the second death anniversary of legendary singer, guitarist, composer, songwriter and musician Ayub Bachchu. His fans and various cultural organisations have chalked out programmes to pay tributes to him.

Bachchu, the founder and frontman of popular rock band LRB (Little River Band, later renamed as Love Runs Blind), died of a cardiac arrest on this day in 2018. He was buried next to his mother at their family graveyard in Chattogram city.

The Bangladeshi band music legend, mostly known as AB, was born in Chattogram on Aug 16, 1962.

AB started his music career from his birthplace with the band ‘Feelings’ in 1978. Then in 1980, he joined ‘Souls’, one of the pioneers of the band music arena in Bangladesh.