By-elections of Dhaka-5 and Naogaon-6 seats going on 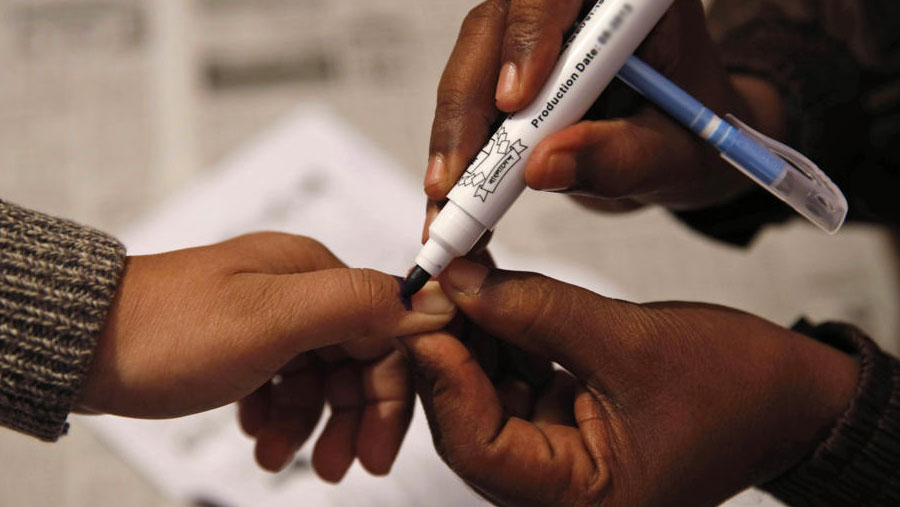 Voting for the by-elections in two parliamentary constituencies – Dhaka-5 and Naogaon-6 – is going on through using Electronic Voting Machines (EVMs), local media reported.

The voting of the two seats began at 9 a.m. and will continue till 5 p.m. without any break, according to the Election Commission.

In Dhaka-5 seat under the Dhaka South City Corporation (DSCC), the voting is being held in 187 polling stations where a total of four lakh 71 thousand 129 voters of 14 wards are enlisted to cast their votes to elect their lawmaker.

Meanwhile, voting of Naogaon-6 constituency – comprising Raninagar and Atrai – is being held in 104 polling stations under 16 unions. The total number of voters in this constituency is three lakh six thousand 725.

According to reports, voting is being held in a peaceful manner and the EC has taken all necessary preparations for holding the polls in a fair and peaceful environment.

The seats became vacant after the death of Habibur Rahman Mollah in Dhaka on May 8 and Israfil Alam in Naogaon on Jul 28.

Additional members of the law enforcement agencies have been deployed in the electoral areas.