Bangladesh to overtake India in per capita GDP 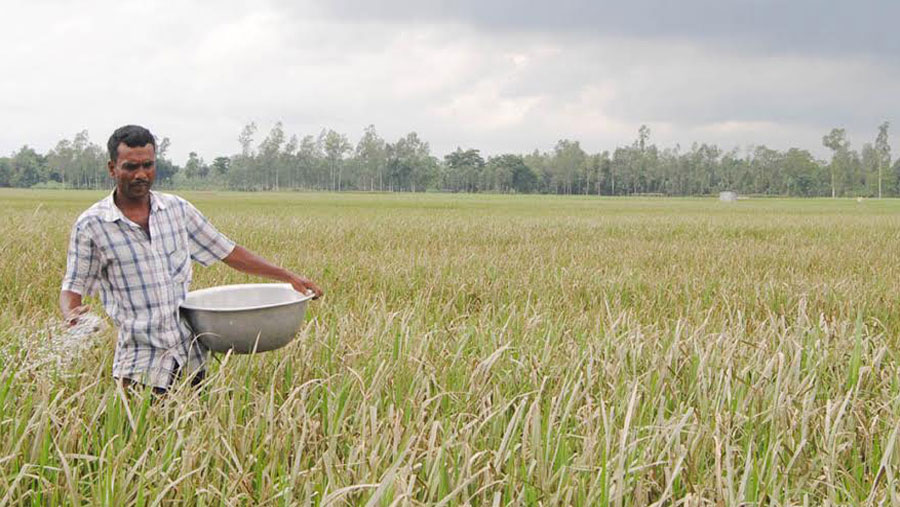 Bangladesh is set to overtake India in terms of per capita Gross Domestic Product (GDP) in 2020-21. According to International Monetary Fund’s (IMF) World Economic Outlook (WEO) report, India’s per capita GDP is likely to fall 10.5 percent to $1,877 — the lowest in four years — due to the sharp economic contraction following the strictest nationwide lockdown in the world due to the Novel Coronavirus (Covid-19) pandemic. Bangladesh, on the other hand, is expected to see its per capita GDP to grow by four percent to $1,888.

It may be noted that the GDP figure for both Bangladesh and India is at current prices. The WEO database suggests that the Indian economy will be the worst hit from the pandemic in South Asia after Sri Lanka, whose per capita GDP is expected to shrink 4 percent in the current calendar year.

In comparison, Nepal and Bhutan are expected to grow their economies this year, while the IMF has not divulged Pakistan’s data for 2020 and beyond.

IMF predicts a sharp economic recovery in India next year, which is likely to push per capita GDP ahead of Bangladesh in 2021 by a small margin, it adds.

India’s projected slump is the largest of any major economy except for Italy and Spain, and the biggest among the main emerging markets.

Among the other countries in the BRICS group, Brazil’s economy will contract 5.8 percent, Russia 4.1 percent, South Africa 8 percent while China will grow 1.9 percent, according to the IMF’s report.

The IMF’s ‘World Economic Outlook: A Long and Difficult Ascent’ released yesterday said like many other emerging economies, Bangladesh’s gross domestic product growth decelerated to 3.8 per cent in 2020, Growth is projected to rise to 4.4 per cent in 2021.

Among other South Asian countries, IMF estimated a 10.3 percent contraction for India’s GDP in 2020, while Bhutan’s growth is estimated at 0.6 percent, Sri-Lanka at -4.6 percent, Pakistan -0.4 percent and Nepal’s to remain flat.

The WEO database suggests that the Indian economy will be the worst hit from the pandemic in South Asia alongside Sri Lanka, whose per capita GDP is expected to shrink 4 per cent in the current calendar year.

In South Asia, Bhutan, Sri Lanka and the Maldives still lead Bangladesh on GDP per capita, although they are much smaller economies.