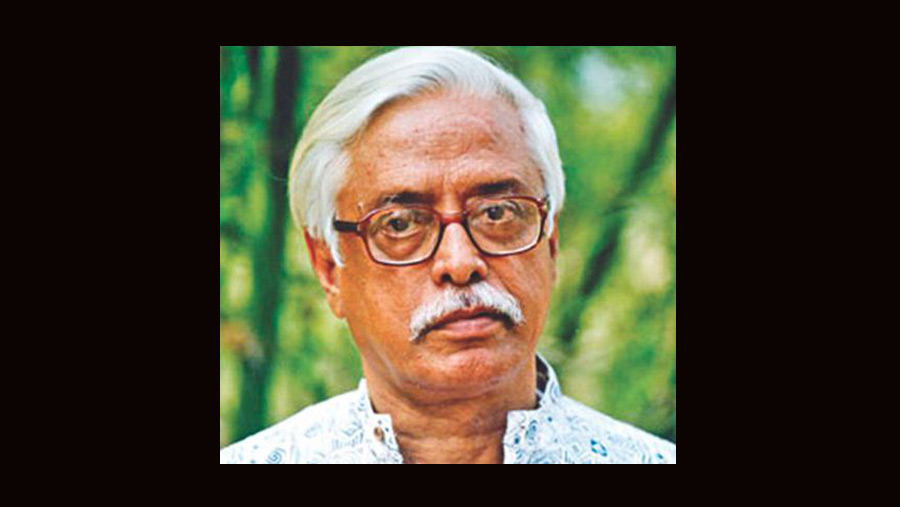 He left behind two daughters and a host of relatives and admirers to mourn his death.

He will be buried at Azimpur Graveyard following his Namaz-e-Janaza at the Dhaka University Central Mosque after Zuhr prayers, reports said.

Prime Minister Sheikh Hasina has expressed deep grief in the demise of this eminent writer.

She said: “Rashid Haider will be remembered for his research work on the Liberation War and Bangla literature.”

The PM has also prayed for the departed soul and expressed condolences for the bereaved family.

Rashid Haider was born on Jul 15, 1941 in the village of Dohapara in Pabna. He did his post-graduate in Bengali literature from Dhaka University in 1985.

Being encouraged by his elder brother Zia Haider, he started working for “Chitrali” magazine while he was a university student. In 1964, he debuted his work as an assistant editor of “Parikram” magazine.

He joined the Bangla Academy in 1972 and retired from the post of its director in 1999.

He was adorned with many prestigious awards including Bangla Academy Award (1984), Ekushey Padak (2014), Humayun Qadir Award and Agrani Bank award for his magnificent literary works.