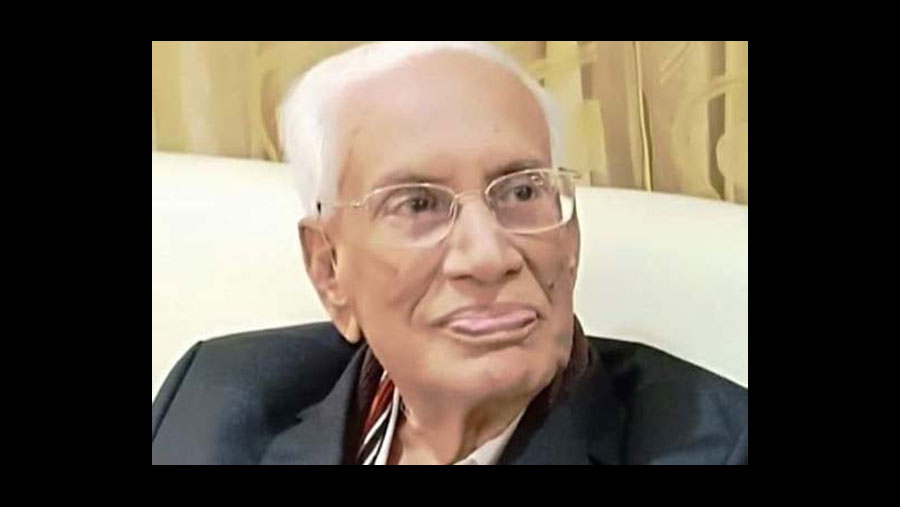 Mirza Mazharul Islam, who was a member of Rashtrabhasha Sangram Parishad (National Language Action Committee) first formed at Dhaka Medical College on Sep 30 in 1947, actively participated in the Language Movement.

He, who was a doctor by profession, provided treatment to many language movement activists, who were injured during the attack on students by the police on Feb 21, 1952. He also joined Amtala meeting which was held on Dhaka Medical College Hospital premises.

Professor Mazharul participated in the War of Independence and played significant role in providing treatment to the injured.

In the message of condolence, the premier recalled his contribution to the medical arena with due respect. The premier also prayed for salvation of the departed soul and expressed deep sympathy to the bereaved family.