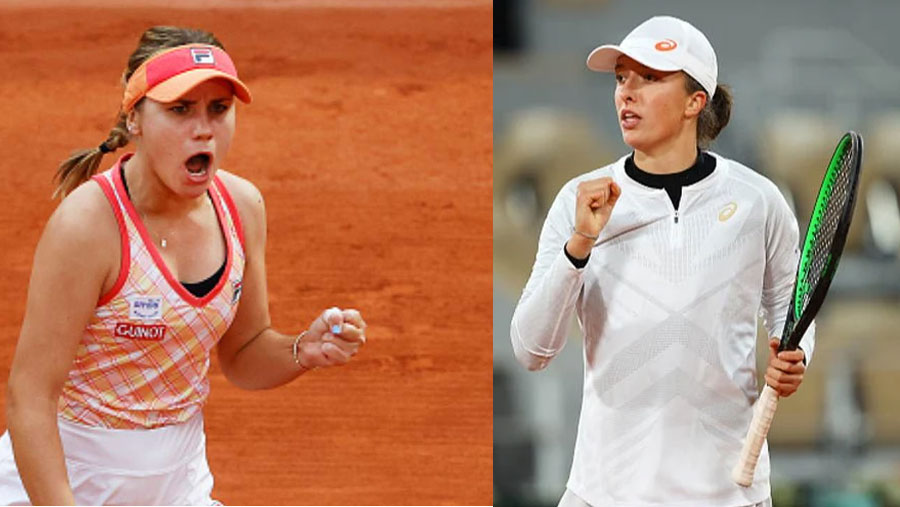 The French Open will have a new women's champion after American Sofia Kenin faces Polish teenager Iga Swiatek in Saturday's final in Paris.

Fourth seed Kenin, 21, is favourite having already won the Australian Open this year for her maiden Grand Slam.

"I want to make the next step. I would love to take the title," she said.

World number 54 Swiatek, the lowest-ranked woman finalist in 43 years, said: "I never would've thought I'm going to be in the final. It's crazy."