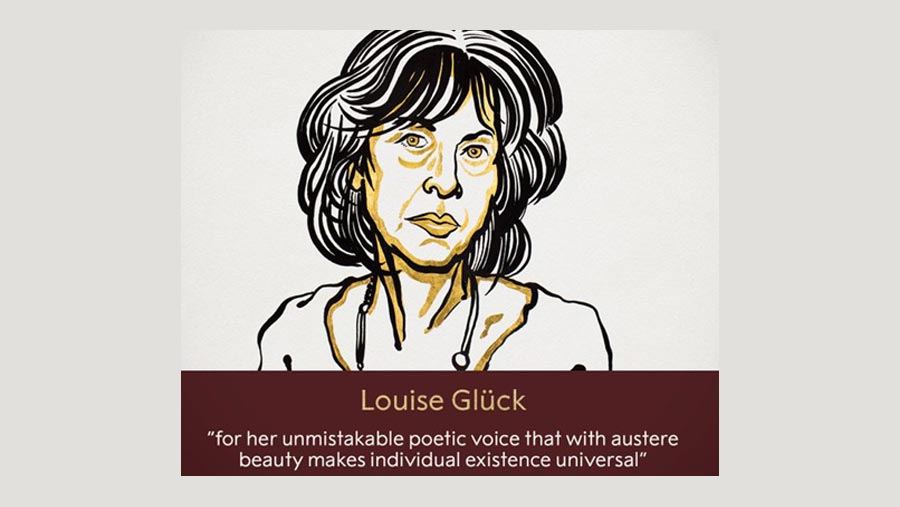 The 2020 Nobel Prize in Literature has been awarded to the US poet Louise Glück "for her unmistakable poetic voice that with austere beauty makes individual existence universal."

She is the first American to win the prestigious award since Bob Dylan was honored in 2016. Toni Morrison was the last American to receive the prize before him, winning in 1993.

Glück was born in New York in 1943 and is a professor of English at Yale University in Connecticut. She made her debut in 1968 with "Firstborn," and won the Pulitzer Prize in 1993 and the National Book Award in 2014.

"My first thought was I won't have any friends, because most of my friends are writers, but then I thought no, that won't happen," said the 77-year-old in a call with the Nobel Prize team after her win was announced.

Glück, who lives in Cambridge, Massachusetts, will receive 10 million Swedish kronor ($1.1 million) for the award, which was announced at the Swedish Academy in Stockholm.