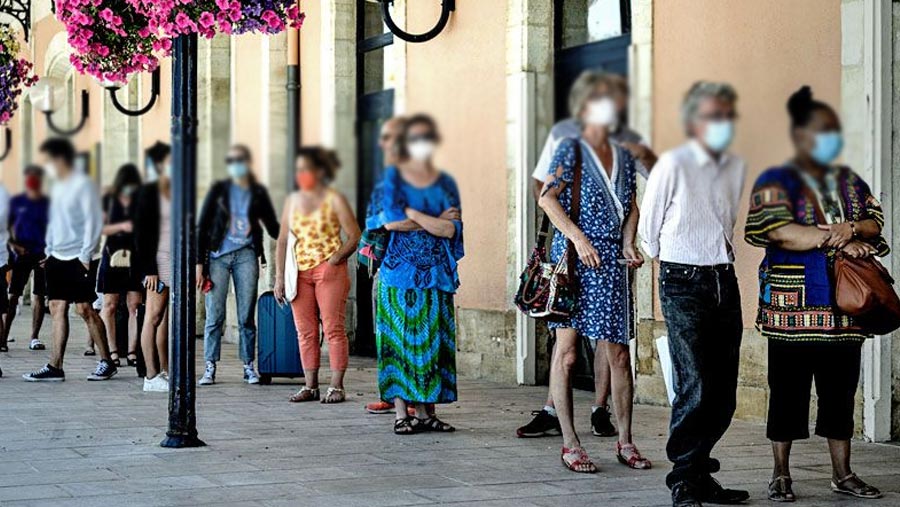 Europe has registered more than six million confirmed cases of novel coronavirus since it first appeared in the region in January, an AFP tally just after 1500 GMT Wednesday showed.

Larger numbers of confirmed infections can partly be explained by much more widespread testing taking place in a number of European countries, such as in France where more than one million are carried out each week. Nevertheless, a large share of less serious or asymptomatic cases likely remain undetected.

* Record jumps in cases are seen in Poland, Ukraine, Slovakia and the Czech Republic

* Covid-19 killed three times more people than flu and pneumonia in England and Wales in 2020, the Office for National Statistics says

* Restrictions are to be further tightened in parts of England early next week, with the closure of bars and restaurants a possibility

* In Scotland, leaders of the hospitality industry warn that tighter measures will "sound the death knell" for some businesses

* Nearly 37 million cases have been confirmed globally with more than 1.05 million deaths, according to Johns Hopkins University