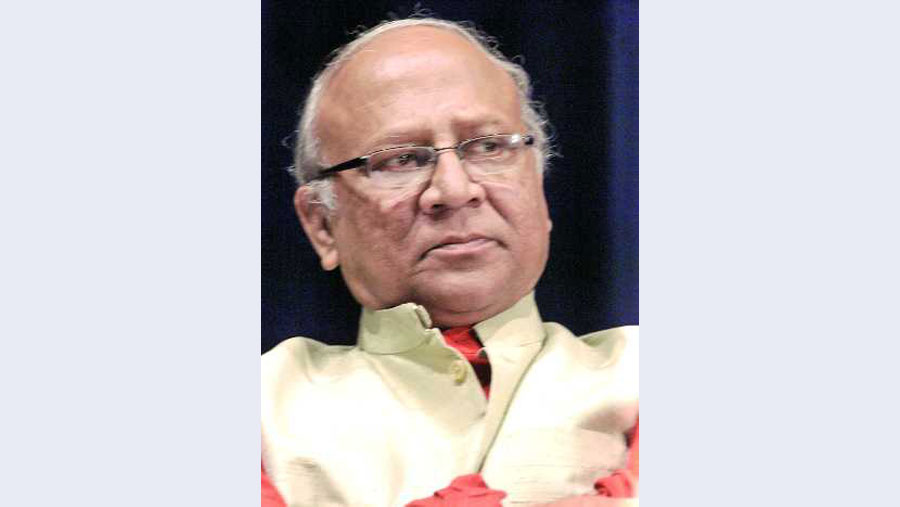 Ekushey Padak winner thespian Ataur Rahman, known as one of the renowned and well-respected names in the theatre and cultural arena of Bangladesh – has tested positive for coronavirus. The 79 years old veteran actor has recently been exploring the symptoms of the virus in his body and upon testing, the report came out positive.

Advisory Board member of Bangladesh Awami League, Chairman of the Cultural Sub-Committee Ataur Rahman sir got infected by the coronavirus. Wishing his speedy recovery, Sujan wrote in his post.

Born in Noakhali in 1941, Ataur Rahman completed his Masters in Soil Science from Dhaka University in 1965. He served as the founder general secretary of Nagarik Natya Sampradaya, and also an honourable member and former Chairman of Bangladesh Group Theatre Federation.

In his illustrious career as a successful thespian after the independence of Bangladesh, Ataur Rahman has directed over 35 original plays and translated foreign plays including “Galileo”, “Paayer Awaj Paawa Jaay”, “Irsha”, “Raktokarobi”, “Opekkhoman”, “Banglar Mati Banglar Jol”, “Narigon”, "Waiting for Godot", "Hamlet" and more. He is also a renowned actor in television and cinema, and an Honorary Fellow of Bangla Academy.

Alongside the Ekushey Padak (2001), Ataur Rahman has received a number of other prestigious awards including Shaheed Munier Chowdhury Award, Loko Natyadal Gold Medal for stage direction, Anyadin and Impress Telefilm award for the 'Best Character' role, Alliance Francaise award for contribution in theatre, Lifetime achievement award by Channel i and some more.