Shilpakala Academy to reopen its theatre venues on Oct 23 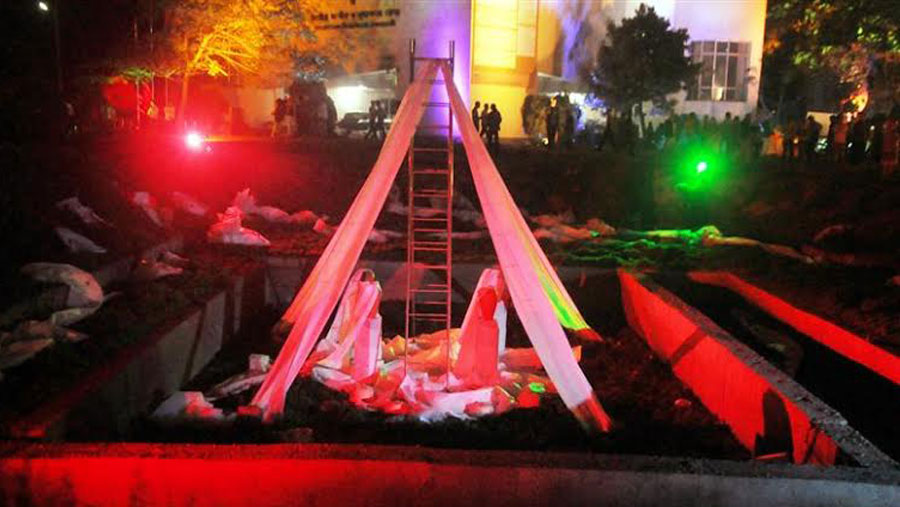 After seven months of closure due to the ongoing pandemic of Covid-19, Bangladesh Shilpakala Academy is set to reopen its theatre halls (National Theatre Hall, Experimental Theatre Hall and Studio Theatre Hall) from Oct 23 with one-third seating capacity and following a set of health directives.

To compensate for the huge financial loss that the theatre industry is facing due to the pandemic shutdown, Shilpakala Academy also decided that it will make the venues available to theatre troupes free of cost. Primarily, the halls will remain open only on Fridays and Saturdays.

The rehearsal rooms in BSA are also scheduled to open for the troops to rehearse after Oct 15, local media reported.