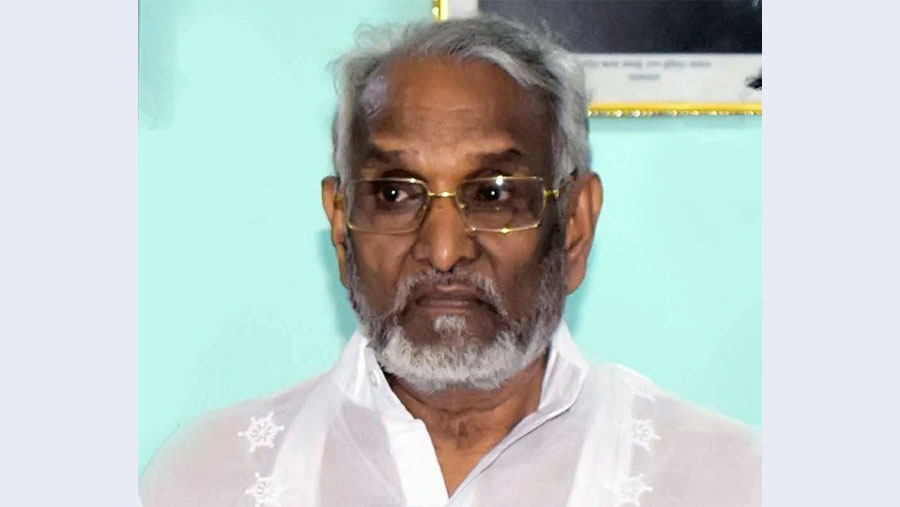 Mr Nuruzzaman, a vice-president of the ruling party’s Pabna district committee, was serving as chairman of Ishwardi Upazila Council.

The Pabna-4 seat, consisting of Ishwardi and Atgharia Upazilas, fell vacant due to the death of Awami League lawmaker Shamsur Rahman Sherif Dilu on Apr 2.

Awami League have won in Pabna-4 constituency in the last five parliament elections, and has managed to keep the seat by winning in the by-election this time too.