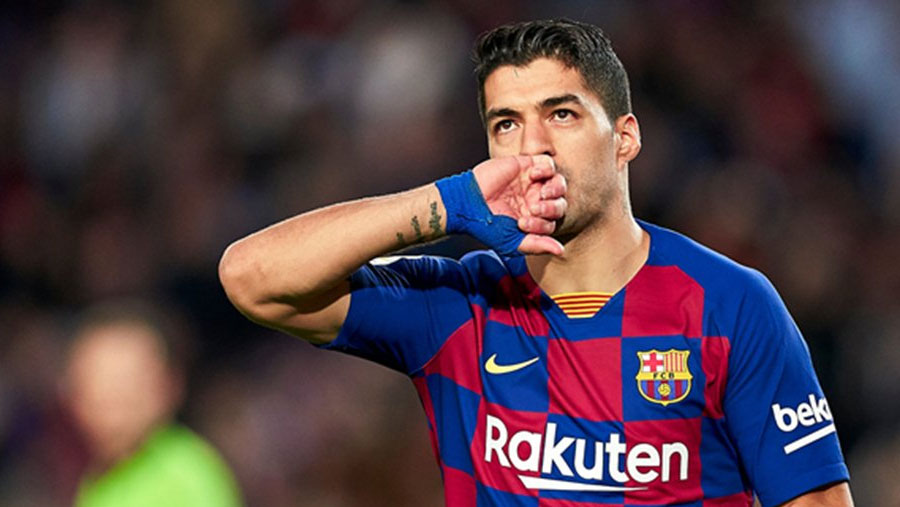 Luis Suarez had one more year to run on the contract he signed with Barca in 2016, but was told by new head coach Ronald Koeman last month that he was not part of his plans. He arrives at Atletico following the departure of Alvaro Morata, who rejoined Juventus earlier this week.

Atletico Madrid have completed the signing of striker Luis Suarez from La Liga rivals F. C. Barcelona. The Uruguay international signed a two-year contract with the club on Friday (Sep 25) after passing his medical.

The 33-year-old joined Barca from Liverpool in 2014, winning the Champions League title in his first season in Spain. Suarez also helped Barca to four league titles, scoring 198 goals in 283 appearances for the club.

Atletico have paid a nominal fee of no more than 6m euros for Suarez, the third highest goalscorer in Barcelona's history.

Barca paid £74m to sign Suarez from Liverpool but their new coach Ronald Koeman told the Uruguayan last month that he was not in his plans.

The former Ajax striker had agreed a move to Italian champions Juventus but the deal fell through because of passport issues.

Suarez wiped away tears at a news conference on Thursday as he bade farewell to Barca.