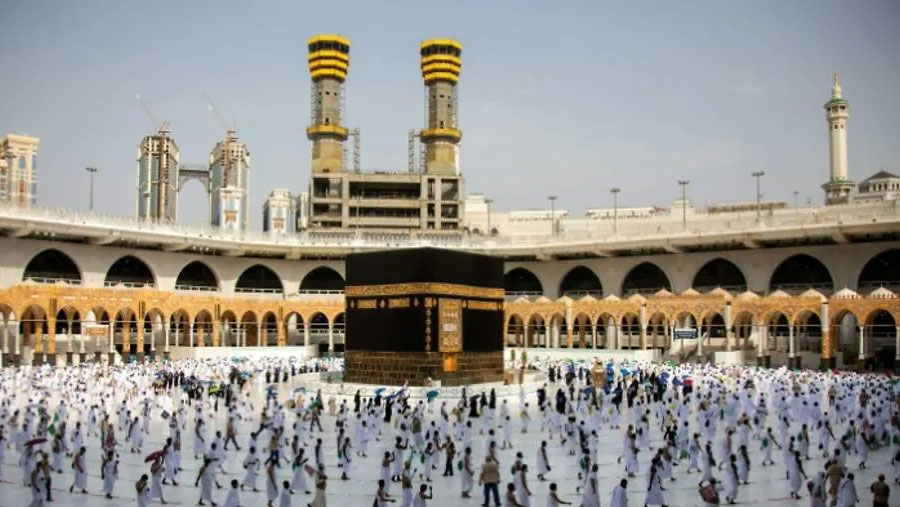 Saudi Arabia will gradually resume the year-round umrah pilgrimage for Muslims from Oct 4, the interior ministry said Tuesday (Sep 22), seven months after it was suspended because of the coronavirus pandemic.

The kingdom had suspended the umrah in March and later scaled back the annual Hajj in a blow to millions of pilgrims around the world amid fears that the coronavirus could spread to Islam’s holiest sites.

In the first stage, “6,000 citizens and residents within the kingdom will be allowed to perform the umrah per day from October 4”, the ministry said in a statement published by the official Saudi Press Agency.

Visitors from outside the kingdom will be permitted from Nov 1, when umrah’s capacity will be raised to 20,000 pilgrims per day, the ministry added.

The umrah, which refers to the Islamic pilgrimage to Mecca that can be undertaken at any time of year, usually attracts millions of Muslims from across the globe each year.

The ministry said umrah would be allowed to resume at full “natural capacity” once the threat of the pandemic is eliminated.

The decision to resume umrah was in response to the “aspirations of Muslims home and abroad” to perform the ritual and visit the holy sites, the ministry added.

The decision comes after the kingdom organised the smallest Hajj in modern history in late July, with only up to 10,000 Muslims allowed to take part in total — a far cry from the 2.5 million who participated last year.

Health authorities said no coronavirus cases were reported at the holy sites during the Hajj, one of the five pillars of Islam and a must for able-bodied Muslims at least once in their lifetime.

Hajj pilgrims circled the sacred Kaaba — a cubic structure inside Mecca’s Grand Mosque towards which Muslims around the world pray — along socially distant paths.

The pilgrims were also subjected to regular temperature checks and required to go into mandatory quarantine after the ritual.