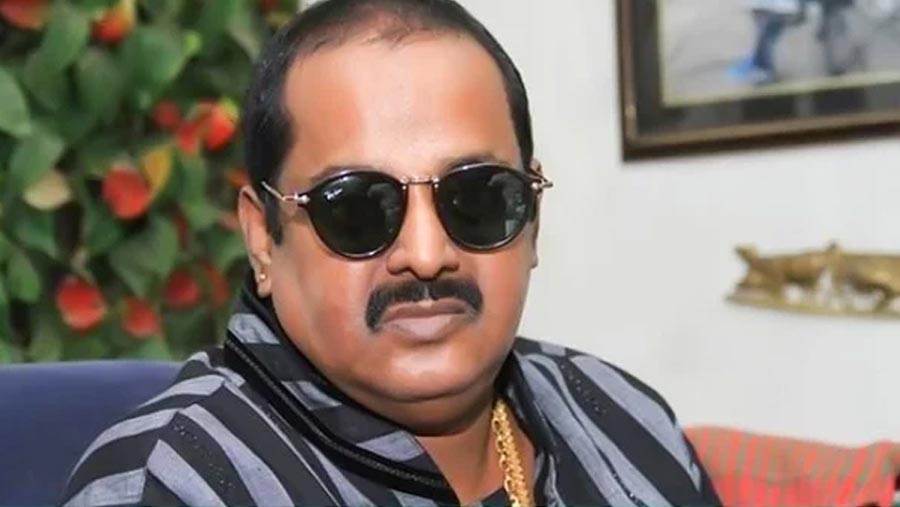 Dipjol was admitted to Bangladesh Specialised Hospital on Monday.

In 2017, he underwent a heart surgery in Singapore after suffering a heart attack.

Dipjol started his career with 'Takar Pahar' in 1993. Although he is known for his iconic negative roles, he has recently been acting as protagonist in films.

Mr Dipjol is also a businessman, producer and politician.