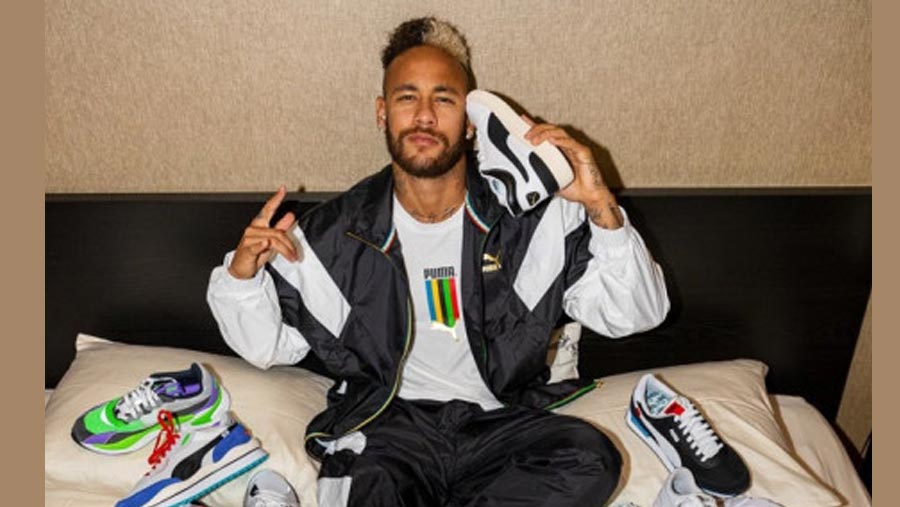 "Welcome to the fam @neymarjr #KingIsBack" Puma tweeted alongside a photo of the Paris Saint-Germain striker, kitted out in his new marketing 'club's' clothes.

The world's most expensive player confirmed the sponsorship transfer in an open letter posted on social media.

"I grew up watching videos of great football legends such as Pele, Cruyff, Eusebio and Maradona... who each played in Puma.

"For these reasons, from today onward, I have the honour to unite with the brand that helped the biggest legends of football become what they are," he wrote.

Neither Neymar nor Puma gave details of the length of the contract or how much it was worth.

The move represents a significant change for the 28-year-old after leaving Nike, his sponsors since he was a 13-year-old prodigy.