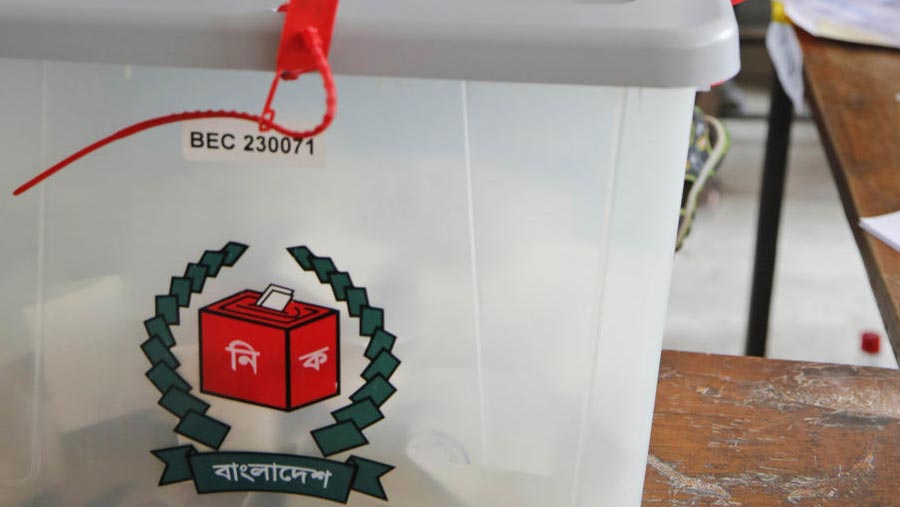 Jatiyo Party’s nomination board, led by its chairman GM Quader, picked the two candidates after taking interviews of the aspirants who submitted their nomination papers aiming to contest the by-polls.

According to a schedule declared by the Election Commission on Sep 3, the by-elections to the two vacant seats will be held on Oct 17.