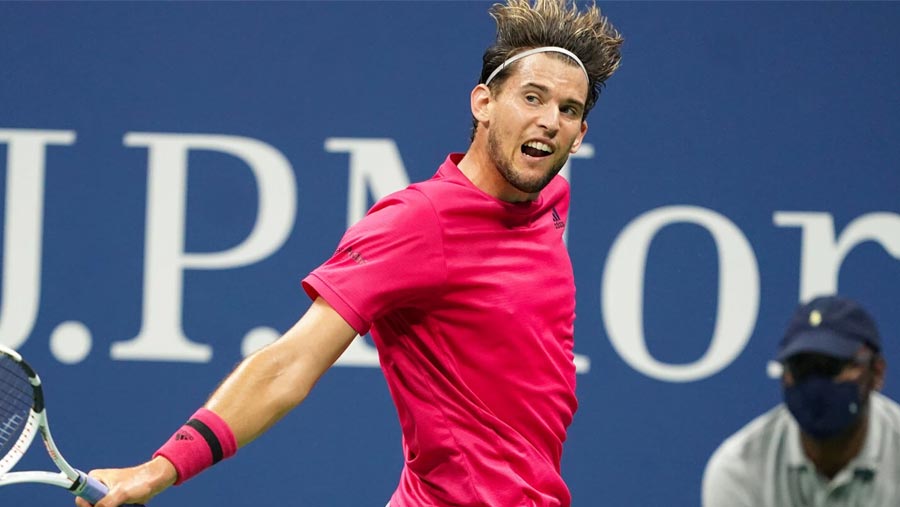 Austrian Dominic Thiem will face German Alexander Zverev in Sunday's US Open men's final after overcoming Russia's Daniil Medvedev in a semi-final of high quality at the Arthur Ashe Stadium.

It was a match that saw Thiem benefit from a disputed decision in the first set then twice break back as the third seed served to take sets two and three.

Both he and Zverev are looking to win their first Grand Slam singles title. Sunday will also witness the first male major singles champion born in the 1990s.

Thiem said: "It was definitely anything other than a routine three-set win. The first set I got a bit lucky with this strange situation (Medvedev's failed challenge)."

"After that it was great tennis from both of us and I could easily have been two sets to one down, he served for the sets in both sets."