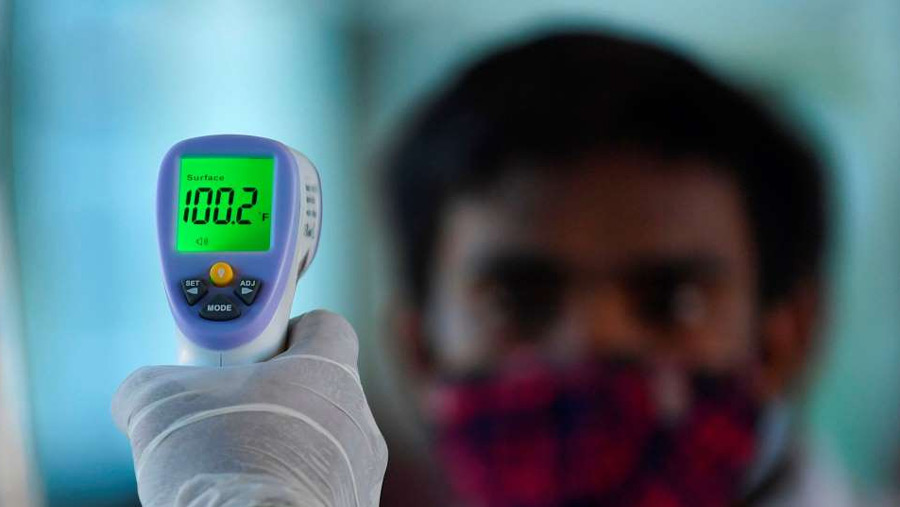 The United States remains the worst-hit nation by the pandemic, with 6,275,614 cases and 188,932 deaths, accounting for more than one fifth of the global death toll.

Other countries with over 30,000 fatalities include Mexico, Britain, Italy and France.

Helen Yang from the company says the clinical trial will be completed by the end of the year and, after approval, the vaccine will be available in the market soon at an affordable price, reports said.

Russia on Friday published the results of the early trials of the locally developed coronavirus vaccine and said it appeared to be safe and to prompt an antibody response. The shots had only been tested on several dozen people before being more widely administered, reports said.

In a report published in the journal Lancet on Friday, developers of the vaccine said it appeared to be safe and to prompt an antibody response in all 40 people tested in the second phase of the study within three weeks.

Since Mar 18, 4,479 have died in the country and 32 have succumbed to the disease in the past 24 hours until Sunday morning. The fatality rate in Bangladesh has increased to 1.38 percent.

Recovery rate in Bangladesh from the disease saw exponential growth of 68.05 percent Sunday as 3,423 former patients have recovered in a day boosting the total to 221,275.