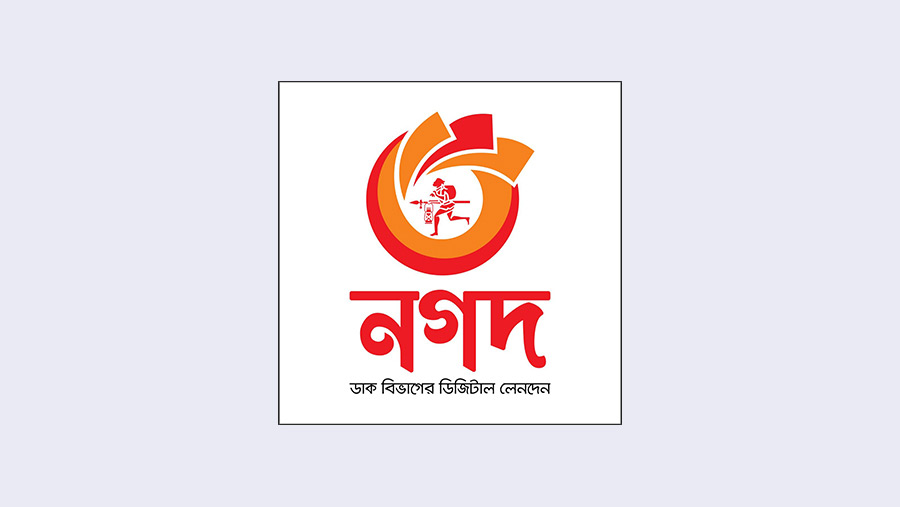 Nagad shared this amount as part of services revenue which is counted as the BPO’s net income for fiscal year 2019-20, said a press release.

It said BPO got this extra income just a year and a half after the journey of Nagad, which is a unique example for it, as BPO received a share of income without any investment thanks to the public private partnership.

Posts and Telecommunications secretary Md. Nur-Ur-Rahman and BPO director general Sudhangshu Shekhar Bhadra were present on the occasion along with senior officials of Nagad.

In the ongoing Covid-19 crisis, Nagad said it has expanded service network by increasing the quality of the services and kept the wheel of revenue which also helps to get the BPO to earn from any of their service in the two-hundred-year history of the postal service in the region for the first time.

Expressing satisfaction over the success of the state owned MFS, Mustafa Jabbar said “This is a historic moment and I never thought that BPO can bring such an achievement.”

“And I am observing that the advancement of the BPO started with Nagad. I also believe BPO will turn around in the future with this path of Nagad as almost impossible task has been made possible by the venture combining the innovation of private entrepreneurs with government support in the form of public-private partnership,” he added.

Tanvir Ahmed Mishuk said, “From the very beginning, we have designed our service structure with utmost importance on citizens’ needs and that is why Nagad has been able to come up with the latest services at the lowest cost.”

“The day is not far away when the reputation of BPO will spread all over the world through Nagad,” he added.