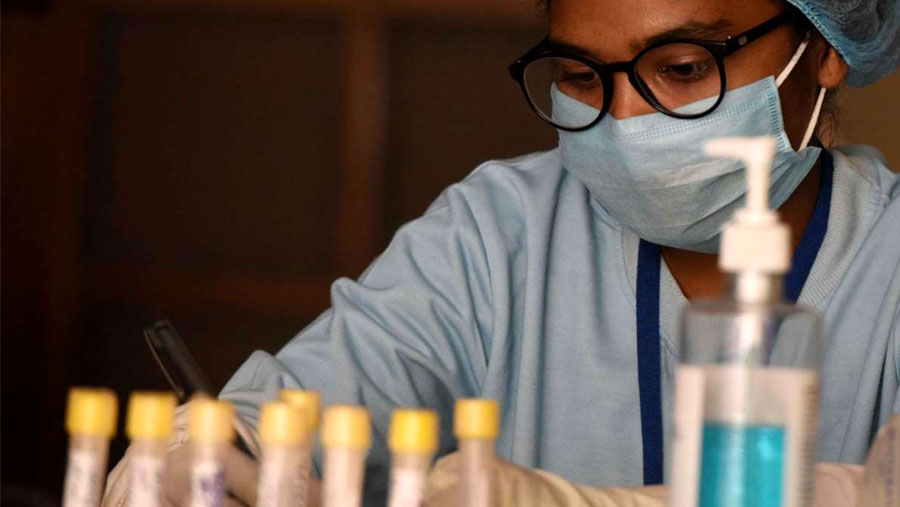 The World Health Organization says it does not expect widespread immunisation against Covid-19 until mid-2021, despite growing expectations in the United States, the worst-hit nation, that a vaccine could be released within weeks.

The Geneva-based WHO also insisted it would never endorse a vaccine that has not proven safe and effective, amid concerns over the rush to develop a jab for Covid-19.

The disease has killed nearly 870,000 people and infected more than 26 million others worldwide as well as upended hundreds of millions of lives and wreaked havoc on the global economy.

The UN health agency welcomed the fact that a “considerable number” of vaccine candidates had entered final stage trials, which typically involve tens of thousands of people.

But “in terms of realistic timelines, we are really not expecting to see widespread vaccination until the middle of next year,” WHO spokeswoman Margaret Harris said.