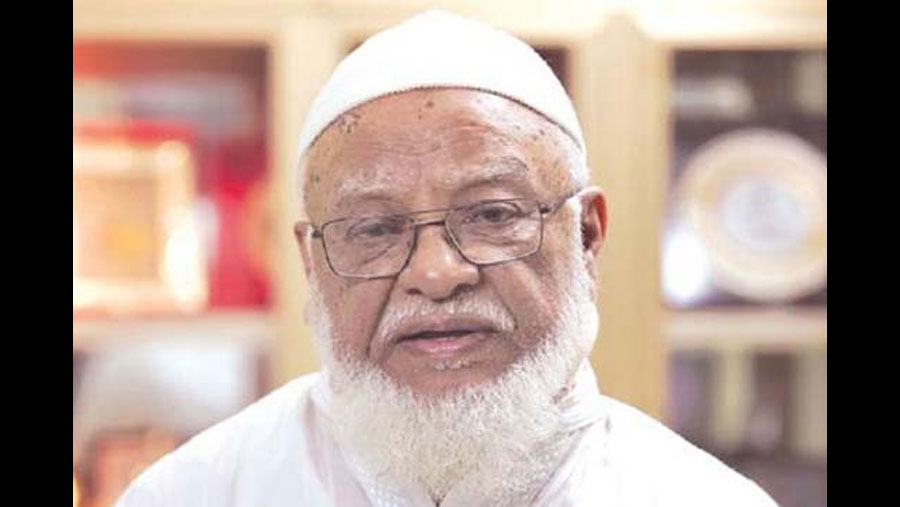 Osman was suffering from various old-age ailments for the last few months. He was admitted to the CMH on Aug 30 due to his deteriorating condition and later found positive for the novel coronavirus after testing.

He is survived by two daughters, grandchildren and a host of relatives.