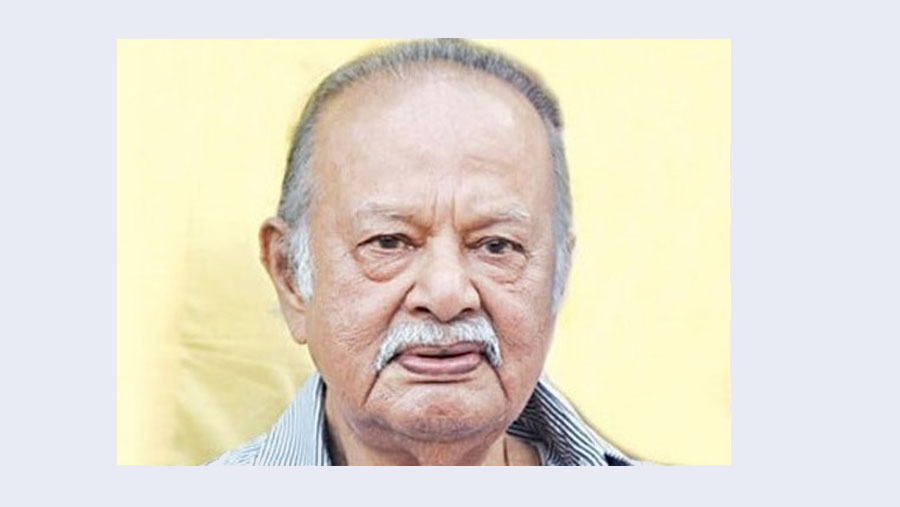 CR Dutta passed away on Aug 25 while undergoing treatment at a Florida hospital in the USA at the age of 93.

It said his body will be whisked off to Dhakeshwari National Temple premises, the city’s main Hindu temple, at 7:30 a.m. on Tuesday where he will be given state honour. Earlier, his body will be taken to his Banani DOHS residence, it added.

Later, CR Dutta’s body will be taken to Rajarbagh Borodeshwari cremation ground at 11 a.m. where military gun salute will be heralded before cremation.

Dutta was admitted to the Florida hospital as he broke his leg after falling in the bathroom at his daughter’s residence in USA on Aug 20. His physical condition deteriorated fast while undergoing treatment at the hospital.

Born on Jan 1, 1927, in Shillong, Assam, CR Dutta’s ancestral home is in village of Mirashi under Chunarughat upazila in Habiganj. His father’s name was Upendra Chandra Dutta and mother’s name was Labannya Prova Dutta.

CR Dutta was awarded the title of ‘Bir Uttam’ for his valiant contribution to the liberation war.

A city road from Kataban to Kawran Bazar signal has also been named after CR Dutta.