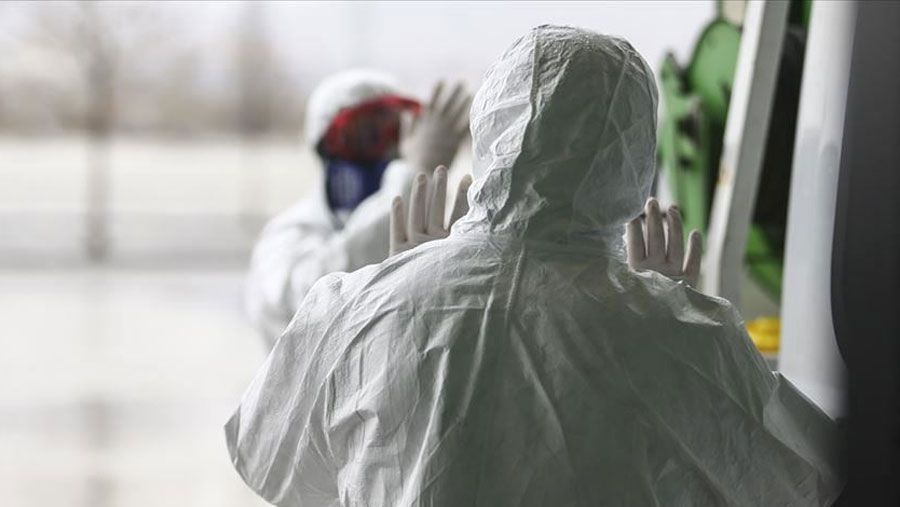 Peru on Friday (Aug 28) extended its national emergency until Sep 30 and prolonged a lockdown in some of the areas worst affected by the coronavirus, the government said. The South American country has one of the worst death rates in the world from Covid-19 with 86 fatalities per 100,000 people.

“The national emergency that was planned until the end of August... is prolonged for the whole month of September,” Prime Minister Walter Martos said.

This week Peru overtook Belgium to sit second only to the tiny European state of San Marino as the country with the highest death rate in the world.

In Latin America, it’s second only to Brazil in terms of total infections, and trails Brazil and Mexico in deaths.

The departments of Cusco, Moquegua, Puno and Tacna will remain in lockdown, as they have been since Peru started lifting restrictions in the rest of the country, including the capital Lima, from Jul 1. Only stores selling basic necessities, such as food and medicine, can open.

The country’s borders remain closed and the nighttime curfew in force since Mar 16 has been extended. Social and family gatherings remain banned throughout the country and a Sunday curfew is still in place. A “health emergency” has been extended until Dec 7.

Infections had fallen in June but climbed again in July once lockdown measures were lifted. However, they were down again this week.