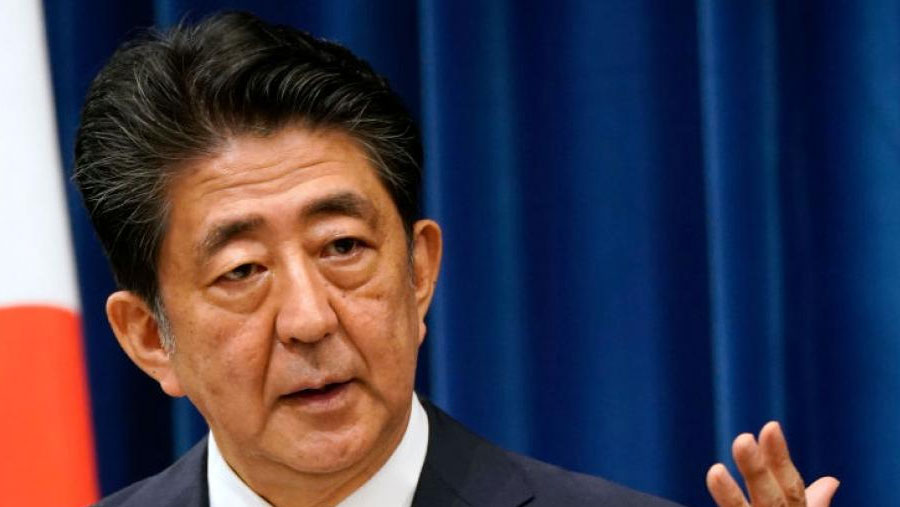 Japanese PM Shinzo Abe has announced his resignation for health reasons. He said he did not want his illness to get in the way of decision making, and apologised to the Japanese people for failing to complete his term in office.

The 65-year-old has suffered for many years from ulcerative colitis, an inflammatory bowel disease, but he said his condition had worsened recently.

He will remain in his post until a successor is chosen.

In 2007 he resigned abruptly from an earlier term as Prime Minister because of his struggles with ulcerative colitis, a chronic condition that he has lived with since he was a teenager.