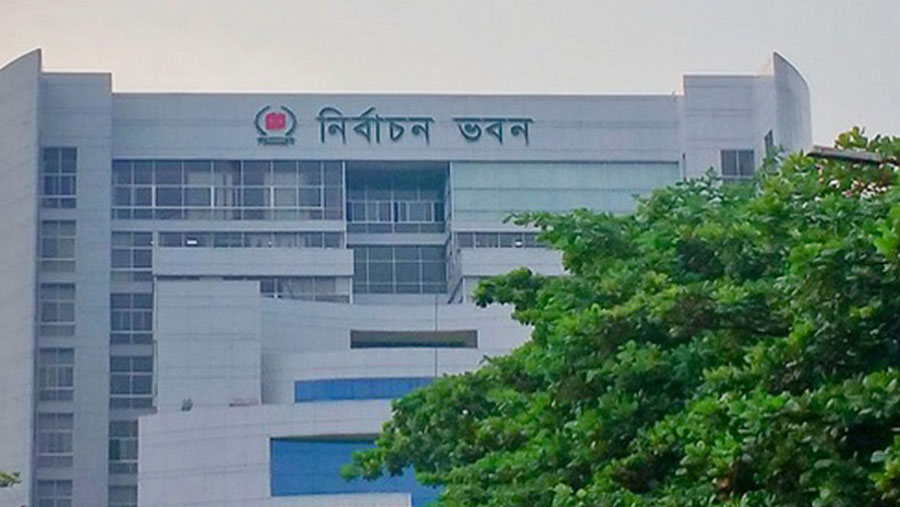 He said that the draft would be placed before the EC commissioners within a week with required corrections and then it would be sent to the concerned office of the government.

He said the EC underscores the need of a separate law for political party’s registration as local government elections also are now being held with party symbols while RPO is applicable only for national election.

A total of 41 stakeholders including 17 political parties gave opinions regarding the draft, those opinions were also placed before the commission meeting, said Alamgir.