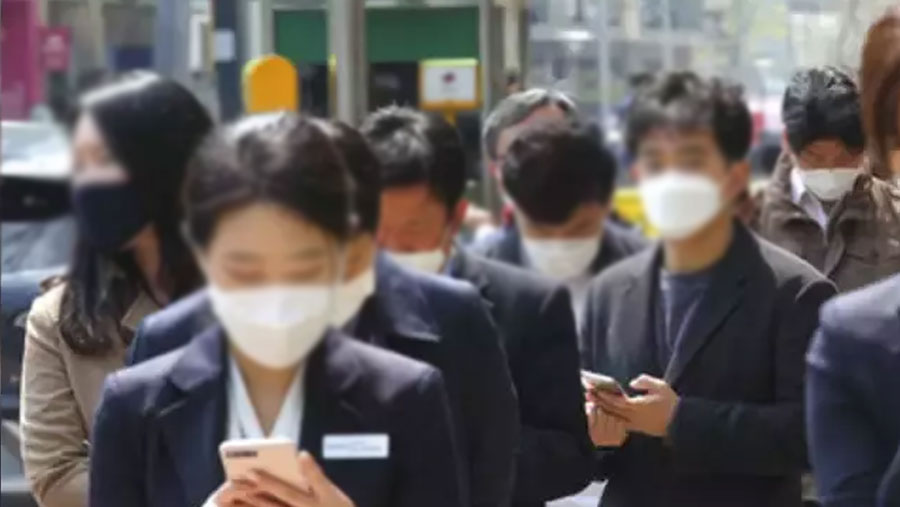 South Korea is banning large gatherings, shutting nightspots and churches and removing fans from professional sports nationwide in an attempt to slow a resurgence of coronavirus infections.

Most of the new cases were in the Seoul metropolitan area, which has been at the center of the viral surge of recent weeks. But infections were also reported in practically every major city and in towns across the country.

The government had already imposed the tighter restrictions in the capital region earlier this week, a move they resisted for months out of economic concerns. Park said it has become inevitable to expand the same measures nationwide with the virus spreading more broadly.