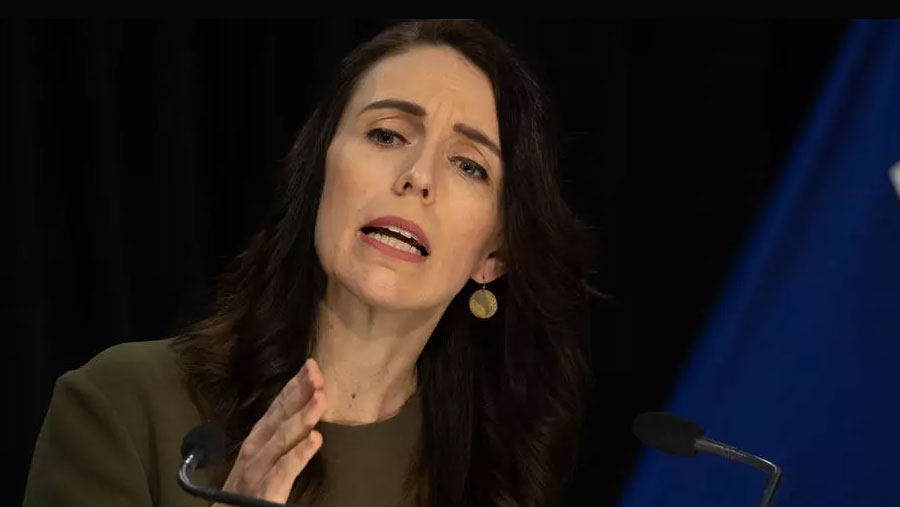 New Zealand Prime Minister Jacinda Ardern says she is delaying the country's parliamentary election by four weeks to Oct 17 after the reemergence of Covid-19 in the country last week.

The announcement on Tuesday that locally acquired cases of coronavirus had been confirmed in the New Zealand's biggest city, Auckland, prompted the government to introduce strict level three lockdown measures on Aug 12. This comes after around 100 days without community spread.

The rest of the country was put into level two lockdown, with both lockdown periods extended until at least Aug 26 as further cases of coronavirus were confirmed.

The general election was due to take place on Sep 19, with Parliament rising on Aug 6 and campaigning had already begun before the lockdowns were introduced.

But at a live-streamed media conference Monday, Ardern said it was clear "the reemergence of Covid in Auckland at the beginning of the formal campaign period has been cause for concern."

Ardern said that New Zealand's Electoral Commission had assured her that a safe and accessible election would be possible on the new date.

"Ultimately I want to ensure we have a well-run election that gives all voters the best chance to receive all the information about parties and candidates and delivers certainty for the future," she said.

Ardern said while the decision to change the election date rested solely with her as Prime Minister, she consulted with other party leaders as "moving an election date especially this late in an electoral cycle is a significant decision."

"In the end what matters most is what is in the best interests of voters and our democracy," she said. "Any decision to review the election date must be as free from partisan political interests as possible."

Ardern said New Zealand's Electoral Commission had been preparing for a range of circumstances, such as holding an election in level two or three lockdown, and that she did not intend to change the election date again.

"Even if I had not picked up the phone and contacted anyone, I believe this is the outcome I would have arrived at," she said. "Covid is the world's new normal. Here in New Zealand, we are all working as hard as we can to make sure that our new normal disrupts our lives as little as possible."

New Zealand's Parliament will now reconvene Tuesday and be dissolved on Sep 6 ahead of the October poll.

"Confirmation of the date provides certainty to the public about when the election will be held," Chief Electoral Officer Alicia Wright said in a statement. "We have been considering alternative election dates and are confident we can revise our existing arrangements for 17 October."

The commission said that it had always prepared for the election to be run as if under Alert Level 2 lockdown restrictions, with planned measures including contact tracing, provision of hand sanitizer and physical distancing.