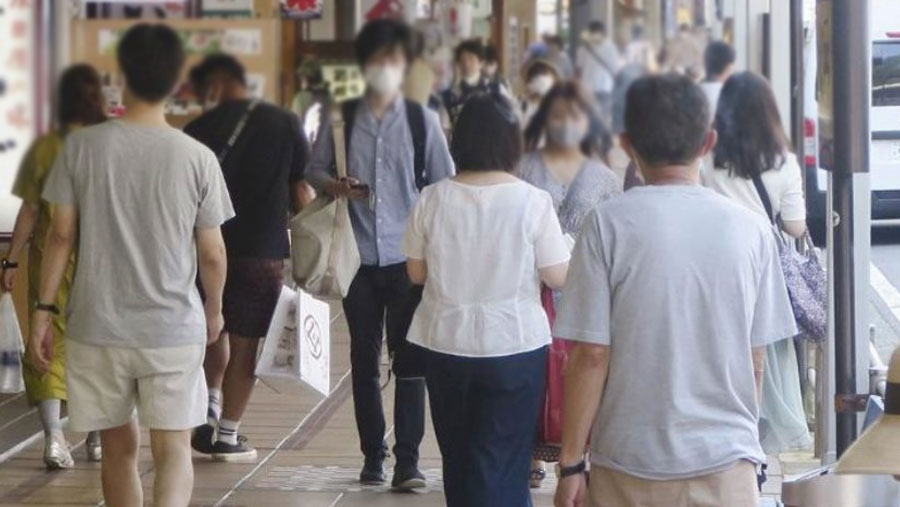 The contraction from the previous quarter was slightly worse than expectations but is still significantly less severe than declines seen in many other industrial economies.

Still, it is the worst economic contraction for Japan since comparable data became available in 1980, eclipsing the brutal impact of the 2008 global financial crisis.

And some analysts labelled it the worst fall since data began to be compiled in 1955, though a change in calculation methods in 1980 makes the comparison complicated.

It was the third straight quarter of negative growth, confirming a deepening recession for Japan, and raising the prospect that the government will consider pumping further stimulus into the economy.