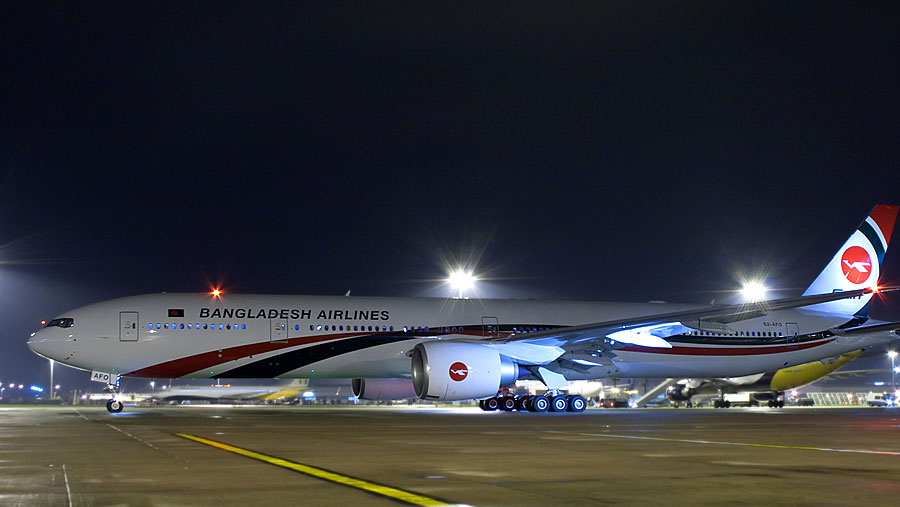 Commercial air connectivity between Dhaka and Kuala Lumpur will be restored on Aug 16 after nearly five months as the busy air route was suspended for containing Covid-19 pandemic outbreak in March.

US-Bangla airlines, the country’s largest private carrier, will be the first to resume its flight to Kuala Lumpur from Aug 16 followed by national flag carrier Biman Bangladesh airlines from Aug 18 while Malaysian private airlines Malinda Air is also on card to resume the flight, local media reported citing airlines sources.

Both the Bangladesh and Malaysian civil aviation authorities took the decision of resumption of the flight operation between the two countries in a limited scale under a set of regulations.

Initially, tourists will not be allowed to travel to Malaysia while passengers with permanent residency, second home status, diplomatic status, work permit and medical ground under certain conditions only can travel to Malaysia from Bangladesh, official source of Civil Aviation Authority, Bangladesh (CAAB) said.

The US-Bangla airlines has decided to operate two weekly flights initially on every Thursday and Sunday while Biman will do the same on every Tuesday and Wednesday, airlines sources said.

On Mar 21, the CAAB first imposed a ban on commercial international flight operation to and from 10 countries – Qatar, Bahrain, Kuwait, Saudi Arabia, UAE, Turkey, Malaysia, Oman and Singapore – due to the pandemic.