UK in recession for first time in 11 years 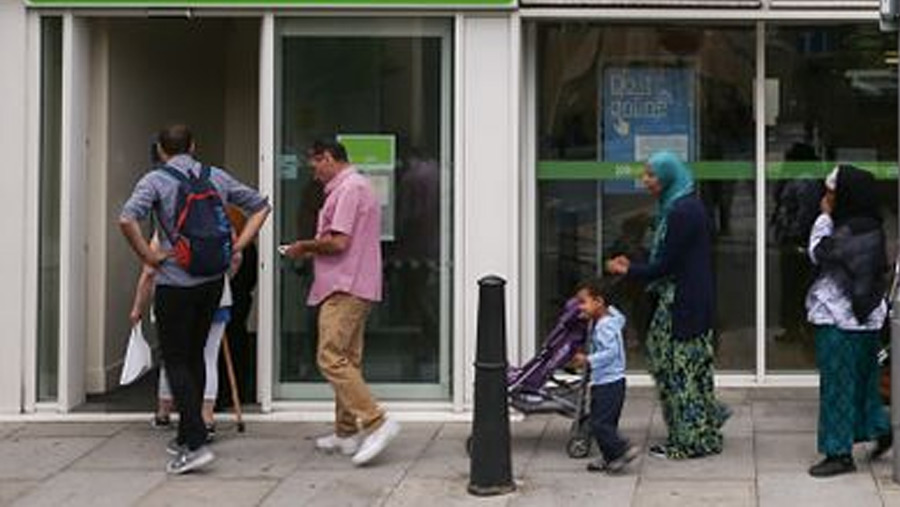 The UK has officially plunged into the largest recession on record after the coronavirus crisis triggered a dramatic slump. The nation was declared in recession for the first time in 11 years on Wednesday (Aug 12) after the economy shrank 20.4% from April to June when compared with the first three months of the year. This follows a fall of 2.2% from January to March, The Office For National Statistics said this morning.

A recession is defined as two successive quarters of decline in gross domestic product (GDP) – a measure of the size of the economy.

Such a slump has not been seen in the UK since 2008 and 2009 during the global financial crisis.

Chancellor Rishi Sunak warned of a ‘severe recession, the likes of which we have not seen’ in May. After the GDP figures were revealed, he promised no one in the UK would be ‘left without hope or opportunity’.

‘Hundreds of thousands of people have already lost their jobs, and sadly in the coming months many more will.

‘But while there are difficult choices to be made ahead, we will get through this, and I can assure people that nobody will be left without hope or opportunity.’

Jonathan Athow, deputy national statistician at the ONS, said: ‘The recession brought on by the coronavirus pandemic has led to the biggest fall in quarterly GDP on record.

‘The economy began to bounce back in June with shops reopening, factories beginning to ramp up production and housebuilding continuing to recover.

‘Despite this, GDP in June still remains a sixth below its level in February, before the virus struck.

‘Overall, productivity saw its largest-ever fall in the second quarter. Hospitality was worst hit, with productivity in that industry falling by three-quarters in recent months.’