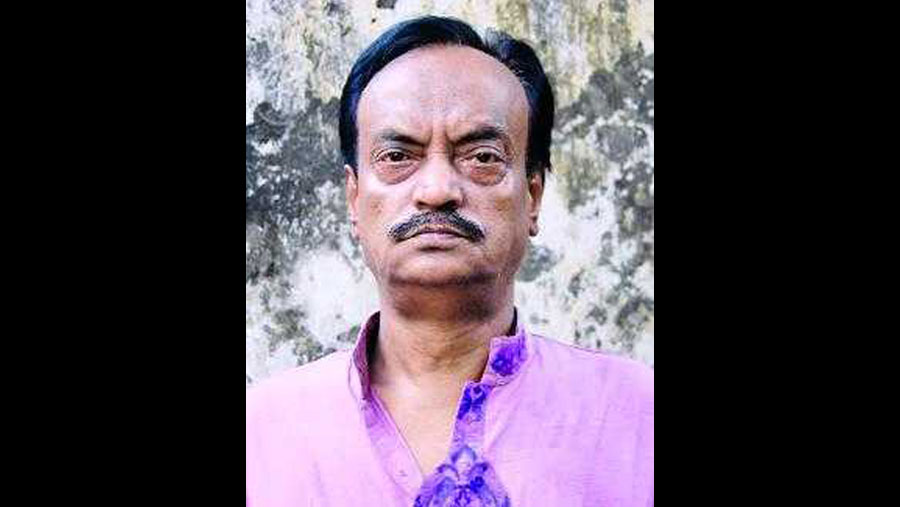 Renowned composer and music director Alauddin Ali passed away while undergoing treatment at a city hospital at 5:30 p.m. today at the age of 67.

Ali, a National Award winning music director, was admitted to the hospital with breathing problems on Saturday and later he was put on life support following deterioration of his condition. He had been battling cancer for a long, local media reported.

He won the Best Music Composer award for the film Laal Doriya (2002) and the Best Lyrics award for Premik (1985). He directed music for more than 300 films.