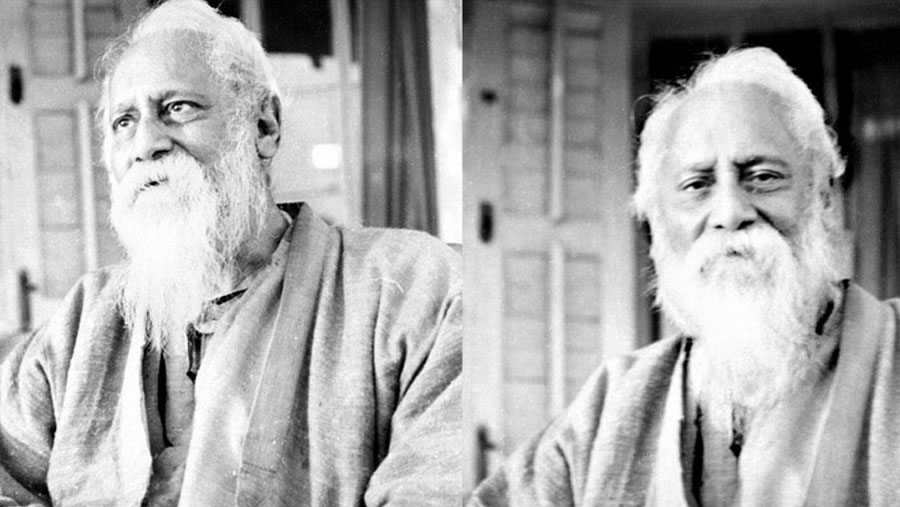 The nation is set to observe the 79th death anniversary of Rabindranath Thakur today recalling the great poet who did not leave any human emotion untouched in his works, especially poems and songs.

To mark the day this time with low-key arrangements to avoid mass gatherings, government and non-government institutions, and different cultural organizations will pay their tributes with virtual programmes.

Rabindranath died at the age of 80 on Aug 7 in 1941, according to the Gregorian calendar, but, his death anniversary is observed in Bangladesh on Srabon 22 of the Bangla calendar.

The youngest of thirteen surviving children, Rabindranath, nicknamed “Rabi”, was born on 25th of Bengali month of Boishakh 1268 (May 7, 1861) in the Jorasanko mansion (Thakur Bari) in Calcutta to Debendranath Tagore and Sarada Devi.

In his long seven decades of endeavors in different genres of Bangla literature, the great poet enriched the Bangla language and literature and elevated their positions in the global arena. His novels, short stories, songs (Al least 2,000), dance-dramas and essays spoke to political and personal topics.

Gitanjali (Song Offerings), Gora (Fair-Faced) and Ghare-Baire (The Home and the World) are his best-known works.

For his anthology of lyrical ballads titled as ‘Gitanjali’ (Song Offerings), Rabindranath received the Noble Peace Prize in Literature in 1913 as the first Bengali and Non-European poet.

Sometimes referred to as “the Bard of Bengal”, Rabindranath’s poetic songs were viewed as spiritual and mercurial.

His compositions were chosen by two nations as national anthems: Bangladesh’s Amar Shonar Bangla and India’s Jana Gana Mana. The Sri Lankan national anthem was inspired by his work.

To spread the practice of culture and literature in the broader sphere and create future artists and literateurs, Rabindranath envisioned and founded Visva Bharati University at Santiniketan in 1921.