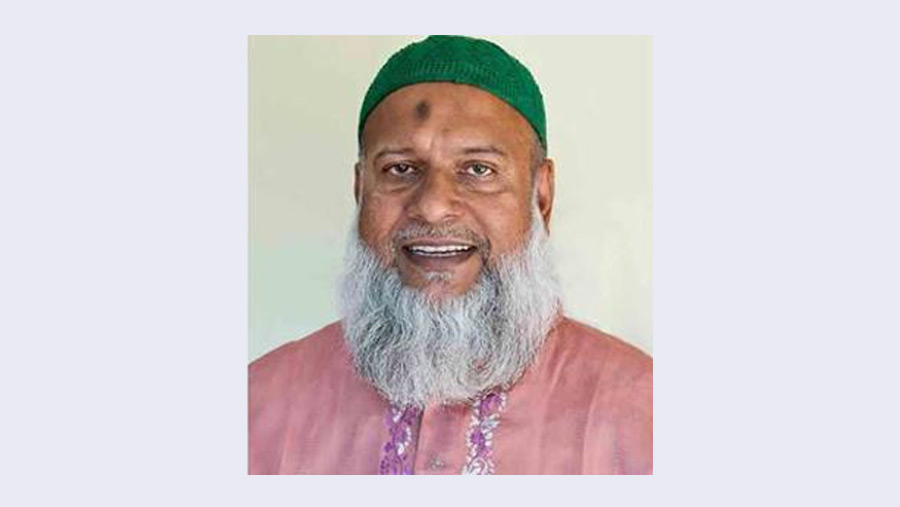 Khorshed Alam Sujon, Vice-President of Chattogram City Awami League, has been appointed as the administrator of Chattogram City Corporation (CCC). Local Government, Rural Development (LGRD) and Cooperatives Minister Tajul Islam informed the media about the development at a press briefing at his ministry office in Dhaka on Tuesday (Aug 4).

Besides, the LGRD ministry issued a notification on the day, he added.

“After taking the charge, I’ll be trying to alleviate the suffering of the city people by repairing the broken roads at first and then trying to develop our education and health sectors following the ideal of my leader Mohiuddin Chowdhury,” Khorshed Alam Sujan, also former president of the central committee of Jatiyo Chhatra League, told the journalists.

He said while speaking to reporters after the briefing at his residence at North Kattli in Chattogram.

It is learned that the five-year term of the running mayor and also general secretary of Nagar Awami League A J M Nasir is going to end on Wednesday (Aug 5).

Earlier, Bangladesh Election Commission postponed the CCC polls which was scheduled to be held on Mar 29 due to the coronavirus outbreak.