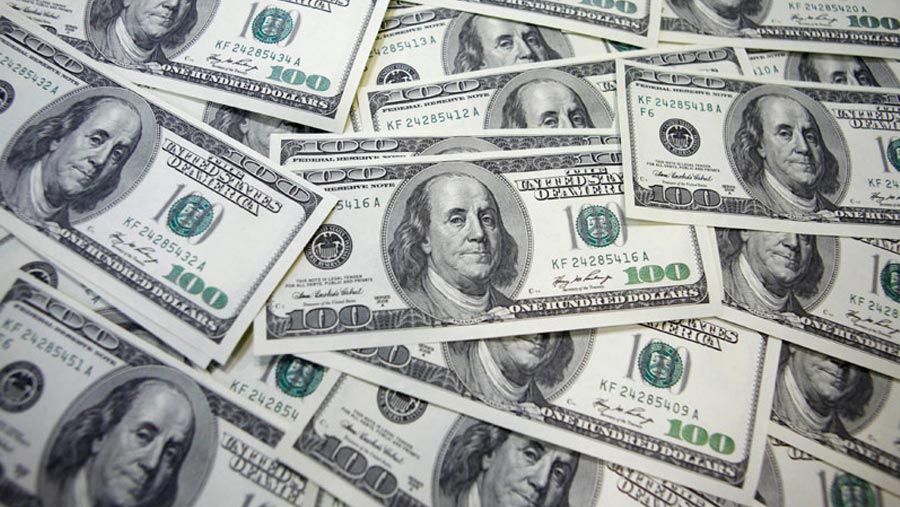 The foreign currency reserve and inflow of remittances hit the new record in the country in July despite the economic fallout triggered by the Covid-19 pandemic.

The expatriates have sent $2.6 billion which is an all-time high monthly amount in the country’s remittance history, according to a press release of the Finance Ministry.

In June, the country received $1.83 billion in remittance.

At the same time, foreign exchange reserve in the country stood at record $37.287 billion till Jul 31.

The increase in remittance inflow played a significant role in the unprecedented increase in foreign currency reserve.

Finance Minister A H M Mustafa Kamal expressed gratitude and thanks to all the expatriates for tireless efforts.