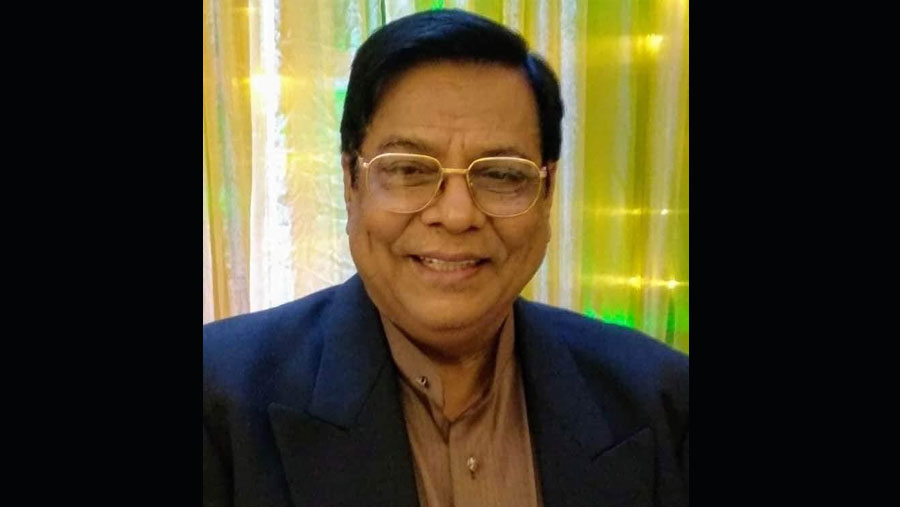 Producer Md Barkatullah, one of the pillars of BTV during its golden era, has passed away at 11:30 a.m. today at Green Life Medical College and Hospital. He was 76.

Earlier today, his daughter, actor and media personality Bijori Barkatullah, had posted on Facebook about Barkatullah being taken to the ICU of Green Life Medical College and Hospital. According to her post, he was on ventilator and was diagnosed with Covid-19.

Barkatullah served as the General Manager of BTV. As a producer, he was responsible for memorable works such as ‘Kothao Keu Nei’, ‘Shokal Shondha’, ‘Dhakay Thaki’ and ‘Nokkhotrer Raat’.

He will be buried in the Martyred Intellectuals’ Graveyard in Mirpur, reports said.