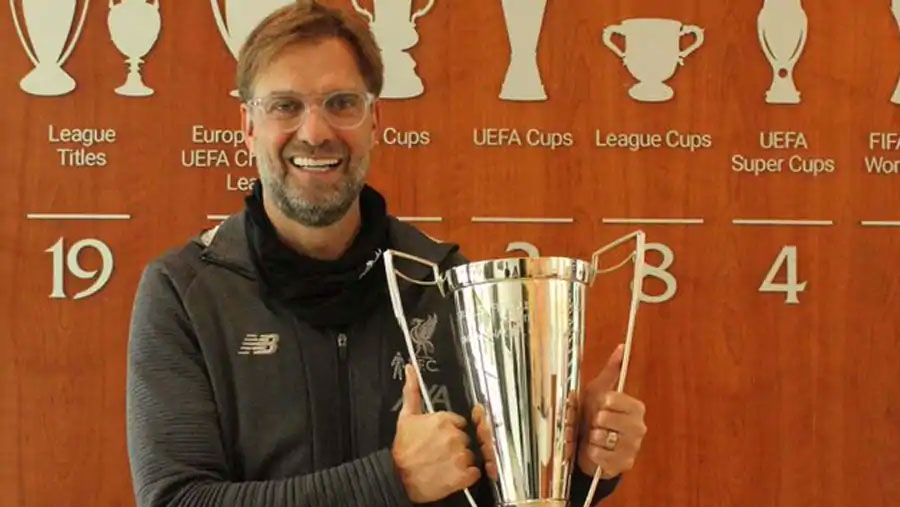 Liverpool's Jurgen Klopp has been named the League Managers' Association manager of the year.

Emma Hayes recently won the FA Women's Super League manager of the year award after leading Chelsea to the title.

Leeds United boss Marcelo Bielsa won the Championship award after guiding his side to the title and promotion to the Premier League.